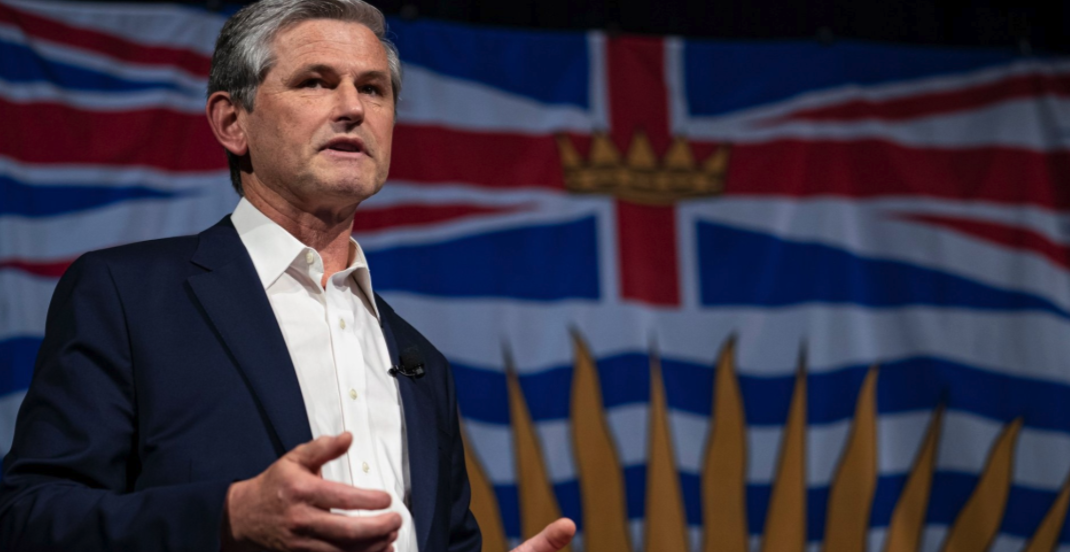 The BC Liberal Party will eliminate the Provincial Sales Tax (PST) for one full year if elected, party leader Andrew Wilkinson announced on Monday.

“British Columbians have lost confidence in the direction of the province and the weak economic record of the NDP,” said Wilkinson. “BC families and small businesses need help now.”

He added that the elimination for the PST for the first year would be followed by cutting it to 3% in year two ” until the economy recovers” from the pandemic.

The Liberals said that under this proposal, a family of four earning $60,000 per parent will save $1,714 in the first year alone, followed by an additional $979 in the second year.

“Everybody pays the PST, so everybody saves under the BC Liberal plan,” concluded Wilkinson. “Eliminating PST puts more money in people’s pockets, stimulates growth for struggling small business, and helps British Columbians who are struggling to get by.”

British Columbians head to the polls on October 24.