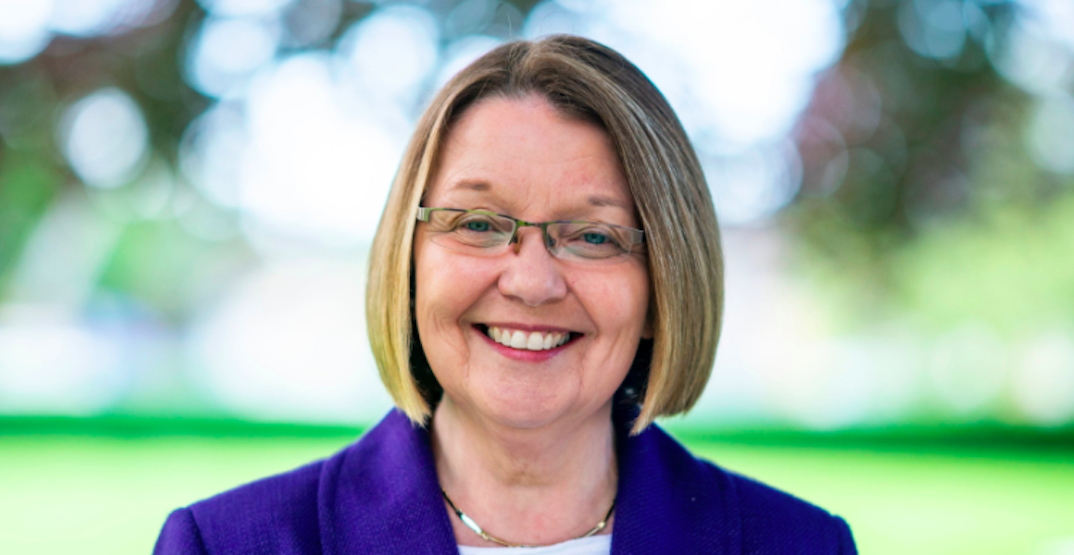 The new BC Liberal Party Caucus has elected Prince George-Valemount MLA Shirley Bond as the Official Opposition’s interim leader until a leadership competition can be held.

“I appreciate the confidence and trust my colleagues have placed in me as we work together to hold John Horgan and the NDP government to account in the coming months,” said Bond. “I want to thank Andrew Wilkinson for his service as leader over the past several years and I look forward to continuing to work with him and our entire team of new and returning MLAs to present a positive vision for this province.”

“As the Interim Leader of the Official Opposition, it’s now my duty to ensure that the voices of British Columbians from all across the province are heard by John Horgan and his NDP government. We will hold them to account for the decisions that impact us all,” added Bond. “In the coming days, I’ll be meeting with caucus members, appointing a leadership team, and assigning MLA critic portfolios. We have an excellent team of MLAs ready to get to work on behalf of their constituents and all British Columbians. We look forward to having the opportunity to return to the Legislature as soon as that is possible.”

Bond was chosen as the party’s Interim leader after Andrew Wilkinson announced over the weekend that he was stepping down from the position.

The BC Liberal MLAs will be officially sworn in on November 27, 2020, and the BC Legislature is currently scheduled to return for a brief legislative session starting on December 7, 2020.