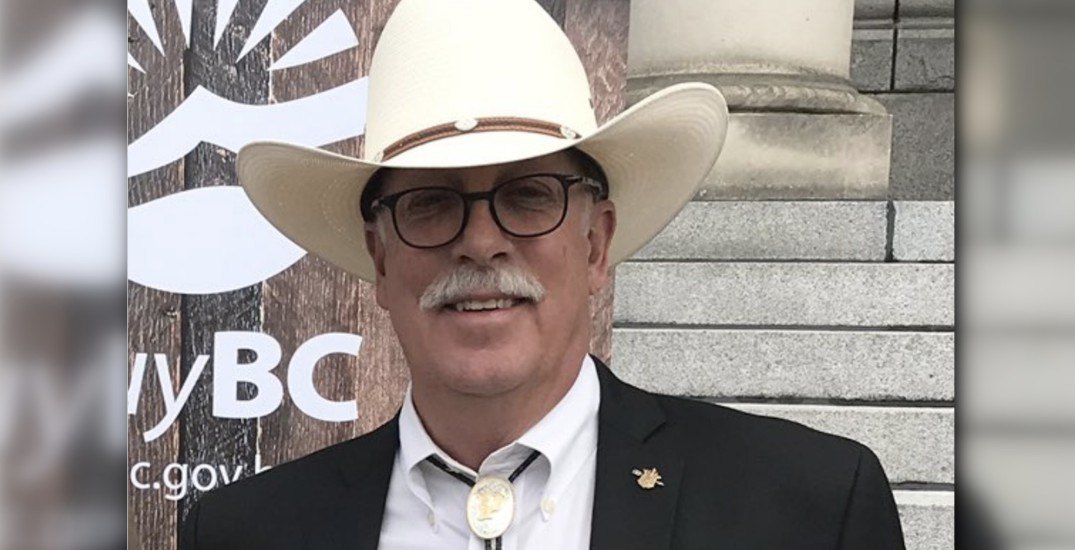 BC Liberal MLA Ian Paton is facing criticism for comments he made suggesting that amending the province’s labour laws to allow children as young as 12 to work any kind of job will help keep South Asian kids out of gangs.

The comments were made on Monday, in the BC Legislature.

Paton, an MLA for Delta South, said that as a kid he had many farm jobs before the age of 16 which kept him busy and out of trouble.

He then began to focus on Metro Vancouver’s South Asian community.

“Look at the families of the South Asian community that go out in the summertime — grandma and grandpa that go because they enjoy picking berries on the blueberry farms. They take their grandsons and their granddaughters with them to earn a few bucks. Getting your first paycheque at age 12 or 13 or 14 is so important,” he said.

‘That’s what good farm kids do’

Paton spoke against the provincial government’s child labour law legislation that would raise the working age for youth from 12 to 16.

“Think of the things that kids are getting into nowadays who aren’t getting their first jobs. Look at the gangs we have in this province. Look at the social issues we have with kids that are sitting around on a Friday night and a Saturday night that have never even contemplated getting a job. What do they do? They get mixed up with some kids that are maybe into the bad end of town.”

Paton argued that what makes “this country great” is “giving young people an opportunity to work on the farms.”

“That’s what good farm kids do. They put down their books. They changed their clothes. They went to the barn, and they started getting the cattle ready for milking time. The kids started doing chores,” he said.

According to Paton, raising the working age for youth in BC only adds to “red tape” and “bureaucracy.”

“Quit making it tough for everybody in agriculture, especially for the South Asian community. This is something that I cannot believe, that the minister would not stand behind this amendment with the South Asian community that know it’s important to keep their kids out of the bad end of town, keep their kids out of gangs and whatnot, to give them the opportunity to work and get a job even at age 12, 13, 14, and 15.”

Did I just hear @IanPatonDelta suggest we shouldn’t bring protections in for kids working because the south Asian community wants to keep our kids busy and out of trouble??? So offensive. Thank you @AdamPOlsen for calling it out! pic.twitter.com/sqlI7clkbf

“The previous comment there is just absolutely offensive. I just can’t even believe that those kinds of words are being spoken in this House. We’re talking about how we need to get this country back to the way it was, make it great again. That rhetoric is just absolutely absurd,” he said.

The BC NDP said that Paton withdrew his remarks and apologized for his comments yesterday.

As did Liberal MLA Jas Johal who came under fire for saying that MLA Jinny Sims represented “Surrey-Panorama, not Islamabad North.”

We are horrified and disappointed. #bcpoli https://t.co/1jLE36fxHh

“This pattern of behaviour is offensive and hurtful to our communities. British Columbians deserve much better than what they’re getting from Andrew Wilkinson’s team.”

In a statement sent to Daily Hive, Paton said his “choice of words in the moment was unfortunate.” Read his full apology below:

During the heat of legislative debate, I made remarks that caused distress to some parties and I took responsibility by withdrawing these remarks unconditionally.

​MLAs were discussing the government’s Bill 8, which will restrict youth under the age of 16 from having the opportunity to have a paying job. Given my own experience working on my family farm as a young person, I see the many valuable life lessons these types of jobs provide.

It was my intention to portray that all youth of any ethnicity, or in any municipality in B.C., need to keep busy with the opportunity to work. My choice of words in the moment was unfortunate, and I wholeheartedly apologize to anyone who I offended with my remarks.