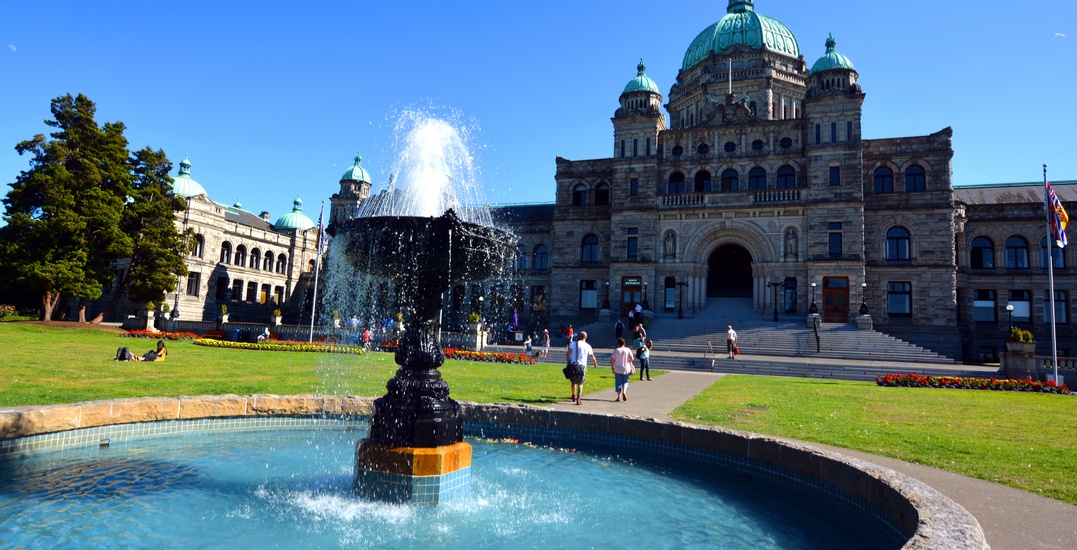 An “active and ongoing” criminal investigation has been launched by the RCMP in connection with the removal of two senior leadership members from the BC Legislature Tuesday.

The move came around noon after a motion by BC’s Minister of Public Safety and Solicitor General, Mike Farnworth – which passed unanimously – to suspend Sergeant at-Arms Gary Lenz and Legislature clerk Craig James.

The speaker released a statement to the media saying the duo is now on leave with pay and benefits, effective immediately.

A special prosecutor has been assigned to investigate, according to the statement.

The Office of the #BCLeg Speaker released the following statement #BCpoli pic.twitter.com/BmtpSxelTb