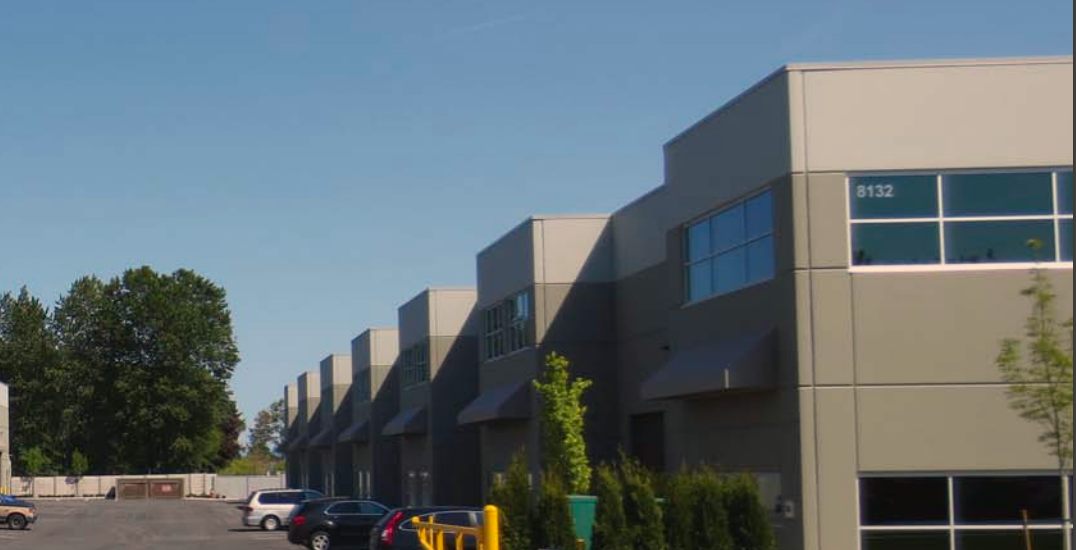 A real estate company based out of Surrey, BC, is facing accusations of price gouging after a lease agreement for the Surrey location of Bad Axe Throwing Inc was released to news outlets.

Business owner Mario Zelaya has 40 locations of Bad Axe across North America and the United Kingdom, with nine locations in Canada.

The Surrey location was undergoing a renewal of its lease agreement with the rental company, Richwood Enterprises LTD, a subsidiary of the Redstone Group real estate company.

Zelaya said he was surprised to find some unusual amendments to the new lease agreement.

The amendments included a lease extension for two years and six months, mandatory payment on property taxes (to which the company is allegedly applicable for relief or deferral), an interest rate of 6.0% (the current Bank of Canada prime interest rate is 2.45%), and the tying of personal assets to the lease.

The final nails in the coffin for Zelaya were two clauses mandating that the tenant would not talk to other tenants of the building regarding the agreement, and that no one involved with the lease would speak to press, members of the public, or anyone else about the contents of the agreement.

“When the landlord is telling me that other tenants have signed it and it’s not a big deal, that’s suspect,” said Zelaya in a phone interview with Daily Hive.

“The average tenant doesn’t understand the legalese and can’t afford to hire a lawyer to go through the agreement. We have the luxury of not having to sign the proposal. I can afford that. Most small businesses can’t.”

Zelaya stated that other landlords across the company’s 40 locations have been very gracious in their deferral of rent for the axe-throwing company. The Surrey location is the only location to have received a document like the one sent out by the Redstone Group.

“I think that the message I want to get out and include is that the province needs to step in. The greater problem is for those who don’t have the luxury to not sign the agreement,” said Zelaya.

“I’ve gotten in touch with the premier of BC about what I feel is essentially price gouging in a crisis. There needs to be protection for this […] This is something that needs investigating and needs to be stopped.”

Daily Hive has reached out to the Redstone Group for comment but did not hear back by time of publication.