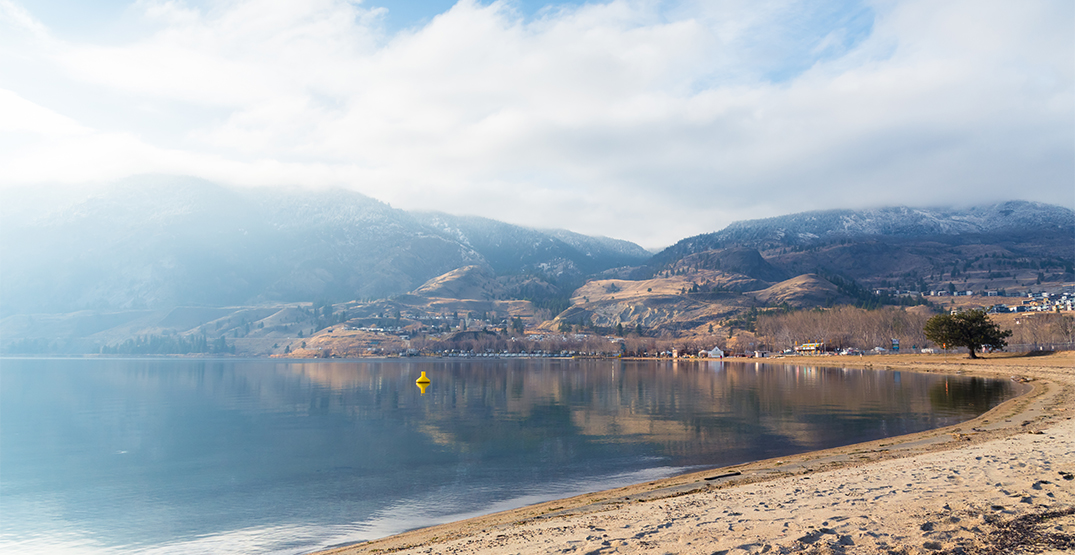 Penticton, Kelowna, Salmon Arm, and Vernon all saw their hottest December 1 in recorded history, with Penticton leading the pack with a daytime high of 22°C.

Records were definitely blown away for December 1, and records for all of December may be broken too when final daytime highs roll in from around the province Wednesday evening.

An atmospheric river storm that made landfall on the South Coast Tuesday pushed warm air into the Interior on Wednesday, and on Wednesday morning, meteorologists were already looking out for temperature records to fall.

But the warm temperatures likely won’t last. Coulson said a cold front will sweep through Thursday, and the mercury will fall back to seasonal temperatures in many areas.

“This is more of a one-day wonder,” Coulson said.

The higher temperatures have moved the freezing point higher in many of BC’s mountains, increasing the likelihood that snow will melt and cause flooding. The River Forecast Centre issued a flood warning for many communities in BC’s Interior Wednesday.