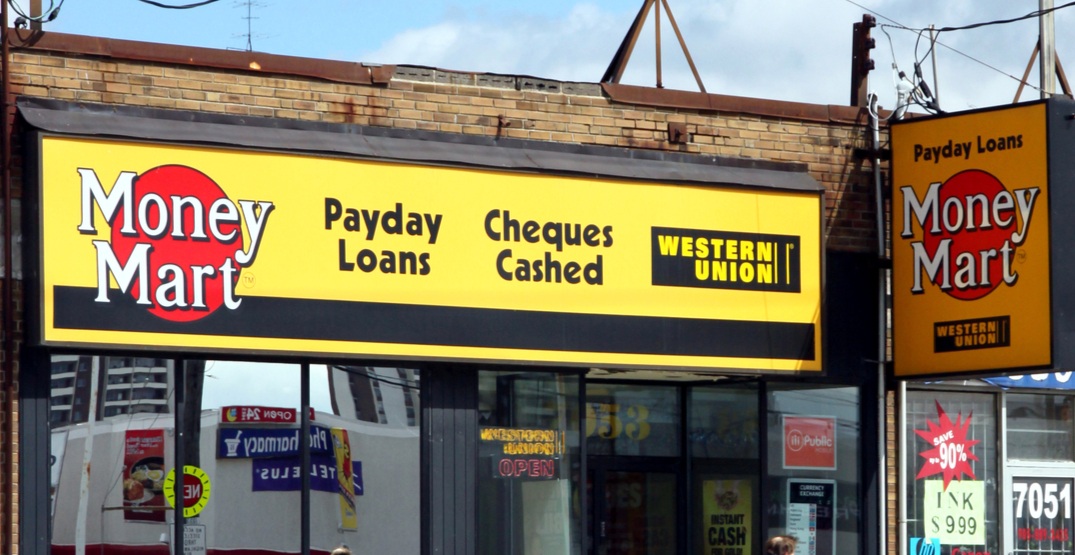 Saying the measures are meant to “strengthen consumer protections and improve affordability are on the way for the most financially vulnerable,” the BC government announced today that it is amending consumer protection law in an effort to better protect people who use payday loan lending services.

“Many British Columbians are not immune to financial hardships and have to live paycheque to paycheque,” the BC government said in a release. “With no other choice but to seek high-cost loans from alternative lenders, they are often faced with terms and conditions that may be more than they can afford.”

For example, payday lenders in the province are legally allowed to charge a rate of $15 for every $100 borrowed.

Turning to these high-cost loans or other similar products “could potentially leave the borrower trapped in an endless cycle of debt payments, plunging them further into poverty.”

In response, the province said it has created a new regulatory framework meant to help British Columbians who use high-cost credit products “to afford these types of products more readily and be better informed about borrowing money.”

The government said this new framework builds on previous changes, which introduced tougher rules on payday loans and cheque-cashing fees.

To strengthen protections for consumers, the proposed amendments to the Business Practices and Consumer Protection Act include rules to:

In addition, changes to the act, if passed, will further build on changes from 2018 to strengthen payday lending laws, with new changes that include prohibiting the sale of insurance on payday loans.