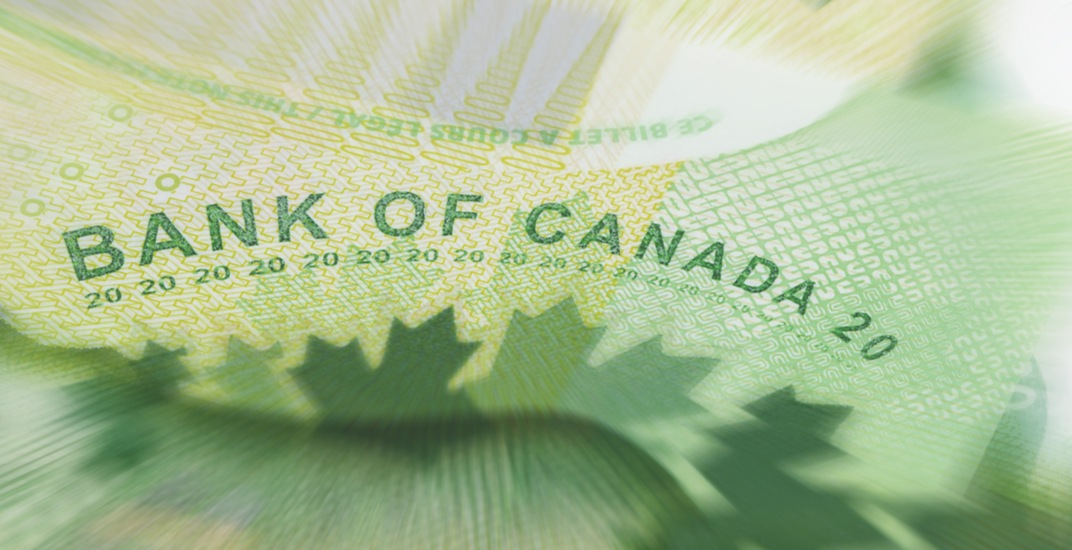 As part of its reopening plan, and as businesses across the province gradually continue to reopen, British Columbia’s minimum wage will increase beginning tomorrow, June 1.

The province’s Minister of Labour, Harry Bains, stated that the goal of the bump is to “uplift those that are the lowest paid in the province.”

With many businesses across BC struggling in the face of the various obstacles and financial adversities brought on by the COVID-19 pandemic, Bains was asked in a press conference a couple of weeks ago whether this plan may be postponed or cancelled. This point was raised as some businesses may not be able to afford to pay their workers as much due to the losses they have suffered.

However, in response, Bains stated that the increase would proceed according to plan.

“The minimum wage will continue to go on as planned,” he explained. “The lowest-paid workers in BC need help as well. They need money in their pockets so that they will go and invest in the local businesses who are suffering right now, and they’ll help the local businesses in their own communities.”