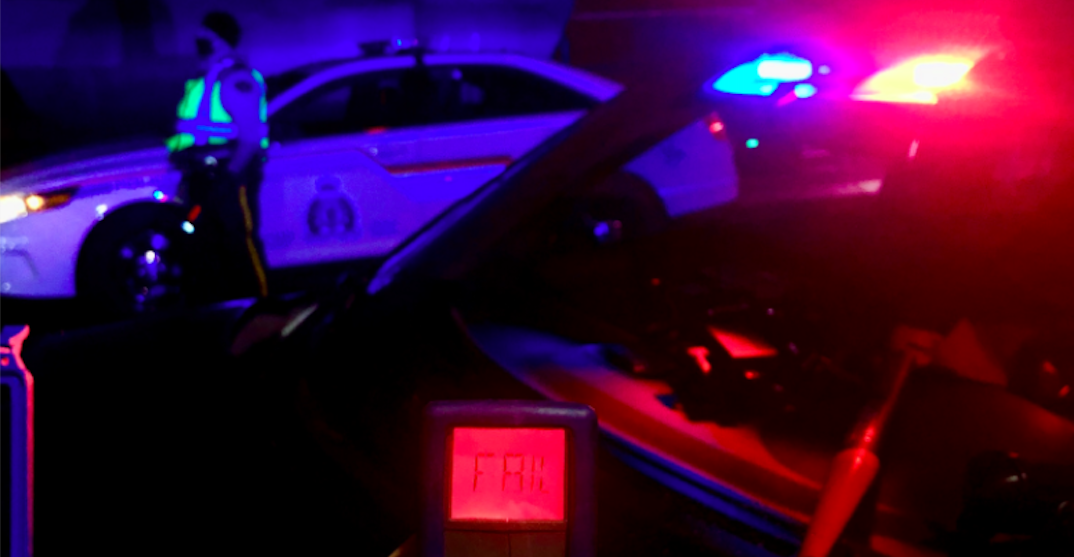 An impaired driver who received an immediate roadside prohibition for failing a breath test in North Vancouver on Tuesday night was also found in violation of BC’s COVID-19 restrictions after admitting to drinking at a friend’s house in another city, police said.

“It’s recklessness compounded by more recklessness,” said North Vancouver RCMP Sgt. Peter DeVries.”It’s bad enough that someone would drink and drive… it’s that much worse when the person does it in a way that increases the risk of spreading COVID-19.”

DeVries said the driver was stopped by officers conducting a drinking and driving roadblock in North Vancouver. And while the driver faces penalties under impaired driving legislation, no tickets were issued for any COVID-19-related offences.

BC’S COVID-19 travel restrictions state that travel in the Vancouver Coastal Health and Fraser Health regions are to be limited to essential travel only. Those who live outside the areas should not visit unless it is urgent or essential.

Travel for sports into and out of the regions are currently suspended, as well.

On Wednesday, BC Premier John Horgan said the prohibition on non-essential travel  would remain in place “for the next two weeks at least.”