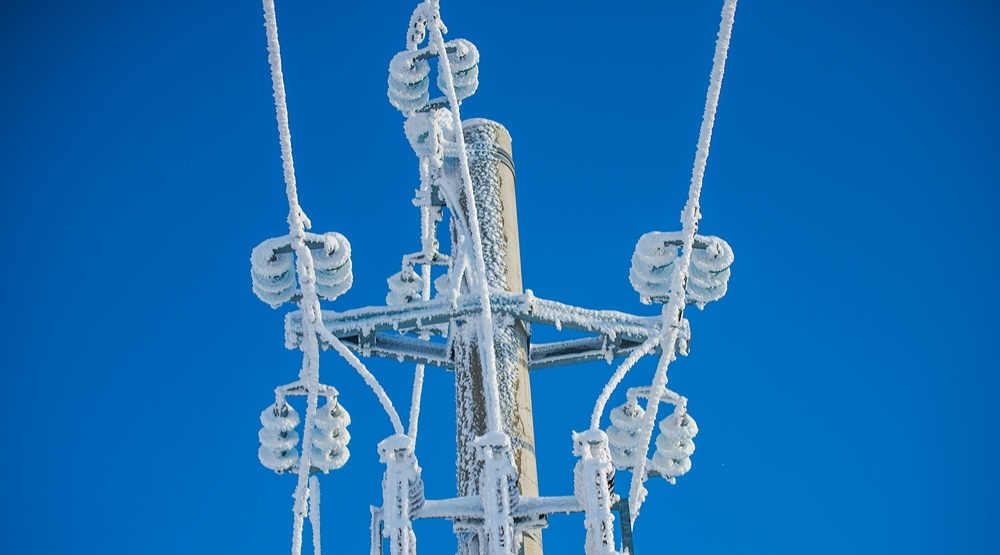 It’s not just salt that’s in high demand these days.

Thanks to the extended cold snap, power consumption in BC is at an all-time high.

So much so in fact, that BC Hydro set a new record for power consumption on Tuesday, January 3, when demand for electricity peaked at 10,126 megawatts, between 5 and 6 pm.

BC Hydro typically records the highest demand for electricity in the winter months, between 4 pm and 8 pm on weekdays – “the time of day when people are coming home and turning up the heat, switching on the lights, doing their laundry, making dinner, etc,” said BC Hydro spokesperson Mora Scott.

In the colder, darker months of the winter season, residential energy consumption can increase by 88%, BC Hydro said in a release.

And demand for electricity is expected to remain high, as BC Hydro prepares for peak loads between 9,800 and 10,200 megawatts this week.

In the meantime, the corporation has a number of suggestions to help people save own their power usage: