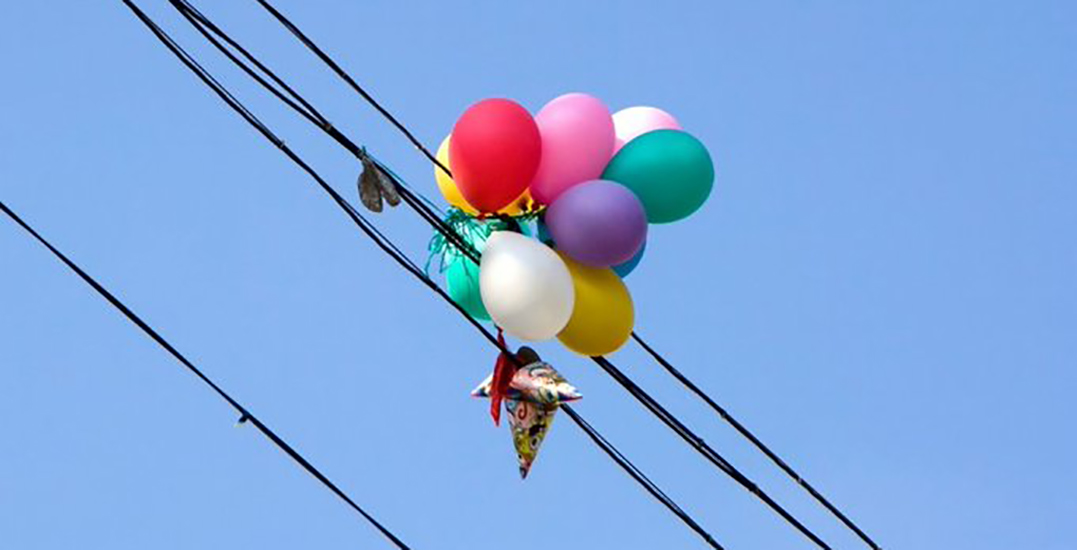 Whether it was quirky encounters with animals, overly curious neighbours, or simply mother nature acting up, there was no shortage of memorable power outages that BC Hydro dealt with over the past year.

Out of the approximately 50,000 outages that the utility company handled over the past year, only nine topped the list. Here are BC Hydro’s most memorable power outages of 2019.

BC Hydro customers in Clinton were handed an unexpected power outage thanks to the hands claws of an eagle. A bald eagle dropped its lunch — a Canadian Goose — directly on a power line.

A number of outages in Dawson Creek and Hazelton were caused due to a colony of beavers who were harvesting timber for a damn — and caused the trees to collapse on to power lines.

A similar event almost took place in Hixon, fortunately, BC Hydro removed a tree before it could fall.

Nearly a dozen customers in Williams Lake were stuck with a power outage after “a bear used a pole as a scratching post.”

A similar incident also took place in Hope, when a bear rubbed itself against the side of a house and “knocked the meter off the socket.”

A power outage was caused in Vancouver Island when a BC Hydro customer climbed a power pole to attach a security camera on top of it. The reason why? So they could secretly record activities at a neighbour’s property.

A customer in Surrey caused a power outage at their own home after crashing a drone into power lines.

According to BC Hydro, the morning of November 27 brought a plethora of weather events to North and West Vancouver, including a “bomb cyclone.” The result? Extensive damage to BC Hydro’s power system and nearly 20,000 customers without power.

A hot air balloon in Vernon made contact with a power line while it was descending back to the ground. The fabric of the balloon ultimately tore from the line, making for an expensive ride and repair but fortunately, the passengers landed safely.

A total of 52 outages caused by foil party balloons took place in the last year. One of them took place on New Year’s Day morning — a bundle of balloons made contact with a power line, causing an outage for 20 customers.

Next time, they’ll really want to look before they shoot. Last summer, hunters near Stewart “used BC Hydro transmission towers for target practice.” As a result, 170 customers lost power and more than $60,000 worth of damage was done.

Sadly, it wasn’t the only time something like this happened — the utility company says that similar incidents took place in Coombs and Qualicum Beach.