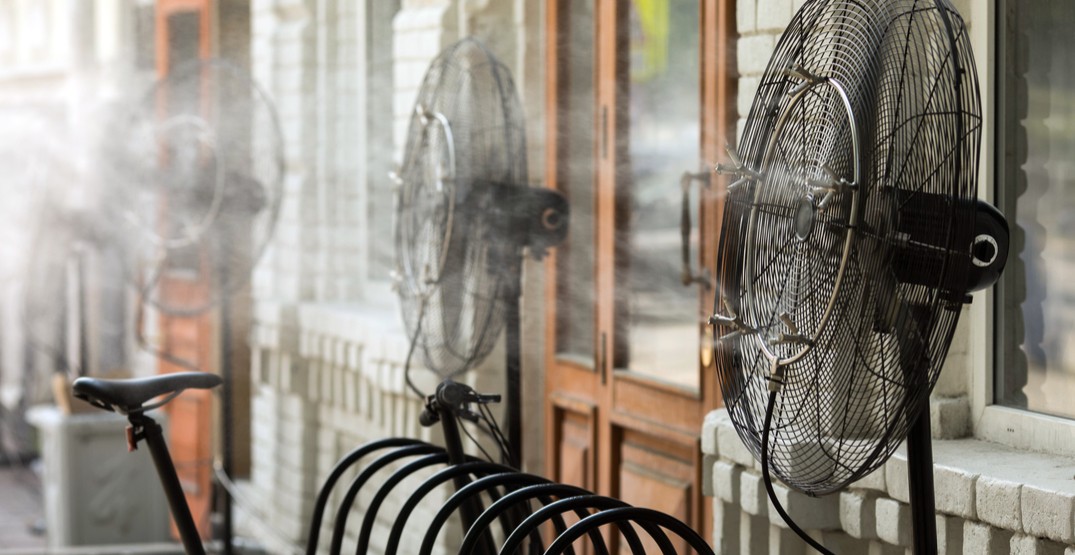 Yesterday evening, on Monday, July 30, 2018, BC Hydro broke the record for most summer power consumption.

According to a release from the company, peak hourly demand – the hour when customers use the most electricity – reached more than 7,800 megawatts.

The lengthy heat wave across British Columbia has led to the increased demand forelectricity.

Demand for power over the past 30 days has been the most that BC Hydro has ever seen in the month of July. 14 days this month – the most days ever – were registered with a peak hourly demand exceeding 7,000 megawatts.

From 2015 to 2017, the average number of days that exceeded that much power during hourly demand was 8.7.

The increase in electricity demand is expectedly caused by the extensive use of fans, air conditioners, and refrigeration units.

The company also revealed that A/C use in British Columbia has more than tripled by 34% since 2001. The rising trend is expected to carry over as 25% of British Columbians are considering purchasing an A/C unit before the end of summer.

This last time that summer electricity use was this high dates back to August 28, 2017, when the previous record of 7,500 megawatts was set.

The all-time record was set more than a year ago on January 3, 2017, when daily power consumption reached 10,194 megawatts.