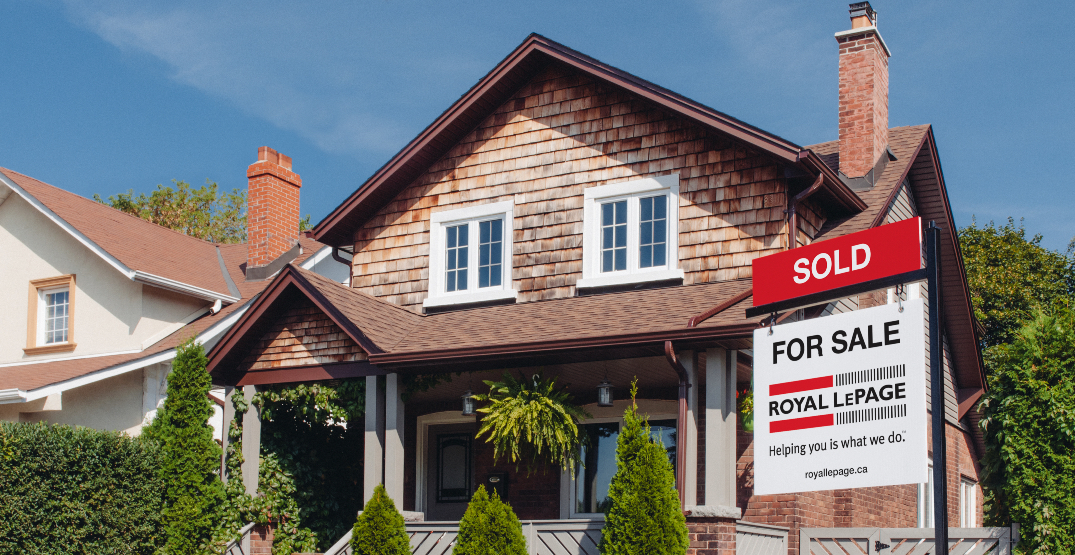 A major change to how real estate purchases will work in British Columbia was quietly passed by the legislature this week, enabling new “cooling off” periods for home buyers.

But nobody — not even the government that wrote the law — is sure how it will actually work.

When will it start? How many days will the cooling-off period be? Will you have to pay a financial penalty if you back out of a deal to buy a home? If so, how much? Will it apply in every community in the province or just Metro Vancouver and Greater Victoria?

There were no answers to those questions, and more, during two hours of debate by MLAs on the legislation this week.

That’s mainly because the four-page bill that creates the new cooling-off periods has a gigantic blank space in the middle where the details should be.

It’s effectively one large IOU note for Premier John Horgan’s cabinet to, in the months ahead, set all the rules it wants, when it wants, how it wants by regulation.

“It was really frustrating,” said BC Liberal finance critic Mike Bernier, who posed dozens of unanswered questions about the cooling-off period in the house.

“Why do we have a blank piece of paper for legislation? It’s typical of the NDP government right now, to present a one-page thing on the floor and say we’ll figure it out in our minds later.”

Finance Minister Selina Robinson said government is still waiting on recommendations by an independent financial agency on how a cooling-off period would work, and in which cities it should apply. But she also wanted to pass the bill now so the province could be in a position to act before the busy summer real estate season.

“What we’re doing is we’re taking action and we’re studying it simultaneously,” Robinson told the legislature.

BC already has a seven-day cooling-off period on the purchase of presale condos, where a buyer can walk away without a penalty.

This new cooling-off period will apply to all home purchases. Whether it will also be seven days, Robinson wouldn’t say. Cabinet will decide that later this year, she said.

The actual mechanism of placing an offer wouldn’t change, under the new law.

Buyers could still choose to make a conditional offer, with conditions on financing or home inspections, and then back out without a penalty if there are problems.

But more than 70% of the real estate offers in BC these days are made without conditions, because of how competitive the market is and all the bidding wars.

That’s where the new cooling-off period would kick in – giving the buyer with a no-condition offer time to reconsider the deal. They’d pay a deposit of some type, and then forfeit all, or part, of that if they choose to walk away.

“The idea is that there will be a window of time in which the buyer can rescind their offer as they see fit, depending on whatever their circumstance is,” said Robinson, during debate this week.

“The expectation is that there will be some sort of fee for doing that in order to minimize, you know, the frivolous offers.”

How much will the fee be? Robinson wouldn’t say, but she cited Australia as an example of a similar idea, where the penalty in the capital region for backing out of a no-condition offer is 0.25% of the purchase price – $1,875 on a $750,000 purchase.

The lack of exact details leads to several head-scratching hypotheticals, which Bernier raised during debate.

For buyers, they might make a no-condition offer, enter the cooling-off period, and then have the seller refuse to grant them entry to the property for a home inspection or some other reason because they aren’t legally obligated to do so.

Under the new law, the buyer would appear to be hooped and either have to complete the deal blind or walk away and pay the penalty.

“If you can’t get a home inspection, for example, if the seller says, ‘No way am I allowing you to do that,’ again, it takes some of the pressure off in terms of allowing this fictitious family.. it allows them to go away and have a conversation and think about what that means for them and to understand what risk they are taking without the home inspection,” Robinson said when answering that hypothetical.

For sellers, blind bidding could mean properties are tied up for days by buyers who might back out. Then, they have to find a new buyer and start all over again.

Bernier said he could see large developers and investors putting no-condition offers on multiple properties, just tie them all up and see which ones they get, then back out of the others and write off the fees as the cost of doing business.

BC’s real estate sector maintains the cooling-off period is a bad idea, and that it would be better to implement a five-day “presale” period, in which a new listing goes online but no offers are allowed. Buyers could use the five days to line up inspections and financing, while sellers could avoid the uncertainty of being locked up in a cooling-off period with just one buyer that might fall through, the industry argues.

Robinson has rejected the idea.

The one thing all sides could agree on in debate of the bill, is that a cooling-off period will do nothing to address rising real estate prices. Nor, argues Robinson, was it ever intended to.

“We never said that this would address housing affordability,” she said. “This is a consumer protection piece of legislation.”