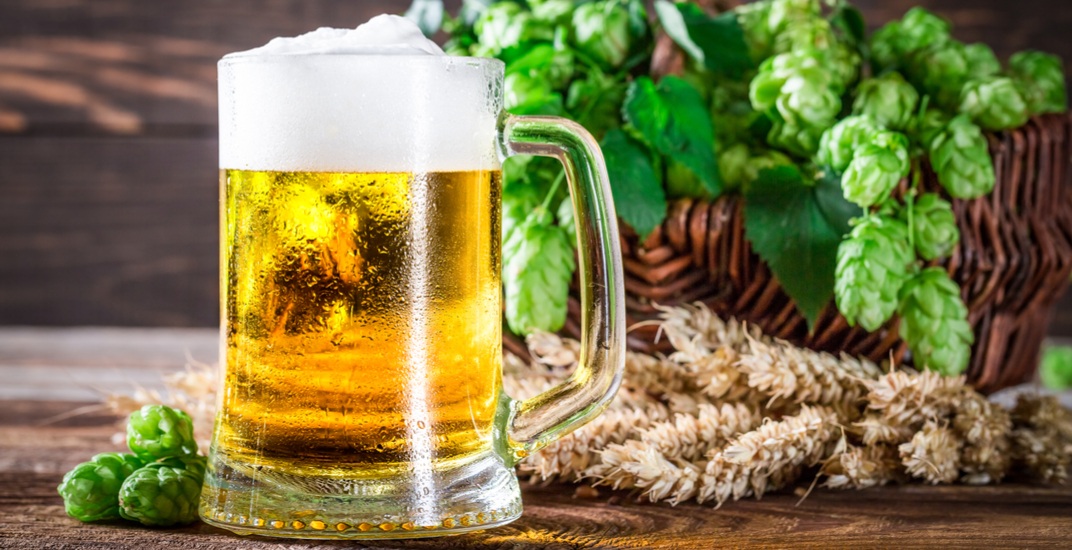 Get your growlers ready, it’s fresh hop beer season, and there’s one hell of a beer fest going down in the Fraser Valley this weekend.

BC Hop Fest 2017 will take place on Saturday, September 30 in Abbotsford, offering a huge range of craft beers made with wet, fresh, green hops.

Unlike regular craft beers which use dried hops, fresh hop beers can only be made at this time of year, after the hops are freshly harvested after summer.

So BC Hop Fest really is a once-a-year opportunity. This year, the festival is hosting more than 35 breweries, and five food vendors, including Lepp’s Farm Market.

As well as trying all the beers, you’ll also be able to attend a “hop panel” on women in beer, new beer styles, and the future of craft beer.

And if you’re wondering how to get to Abbotsford without a car, BC Hop Fest is putting on a special shuttle bus from Vancouver.

The shuttle will pick up and drop off at the SkyTrain stations at Olympic Village and Commercial-Broadway. Ticket can be bought online in advance.

And if all that has given you a taste for a tasty, wet, fresh hopped beer, here’s a look at last year’s BC Hop Fest. Cheers!

Tickets: On Showpass. Admission $33.25, including free parking, three drink tokens, and tasting glass. Admission plus shuttle from Vancouver is $70. Drinks tokens on site are $5 per three tokens. Event is cash only.