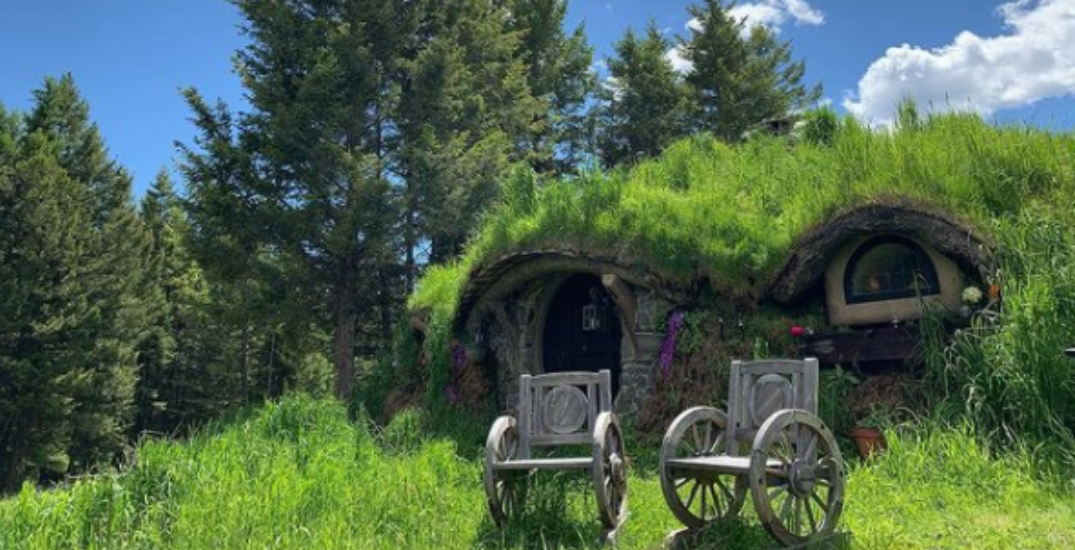 The owner of a Hobbit-themed Airbnb in British Columbia has been forced to change the name of her Okanagan escape after pressure from Warner Bros.

Christina, the woman who owns the home, took to Instagram on May 18 to tell followers of The Hobbit Mountain Hole that she’d been told she can’t use the word “Hobbit.”

Representatives of Warner Bros. Entertainment and the Saul Zaentz Company told her that the word is protected under copyright, and that her rental property needed a name change.

“The word war is on,” Christina wrote. “If those big multi billion businesses must get their daily satisfactions from attacking small independent people and businesses then so be it.”

So began her four-day quest for a new moniker.

With help from her Instagram followers, Christina eventually settled on Second Breakfast Hideaway – a nod to one of the Hobbits’ seven daily meals.

“And the h***** mountain hole is now a Second Breakfast Hideaway. Thank you to everyone who voted,” Christina wrote in an Instagram post on Saturday.

“Thanks to everyone for the coolest name suggestions and kind words and really totally overwhelming and unexpected support far and wide.”

Modelled after the earthen homes featured in The Hobbit and The Lord of the Rings, Christina’s property is nestled into a mountainside roughly 30-minutes from Osoyoos.

Surrounded by hundreds of acres of nature, the secluded home offers ample opportunities for hiking, exploring, and pretending you’re really in The Shire.

With nearly 100 4.9-star reviews on Airbnb, the home is fully booked until November.