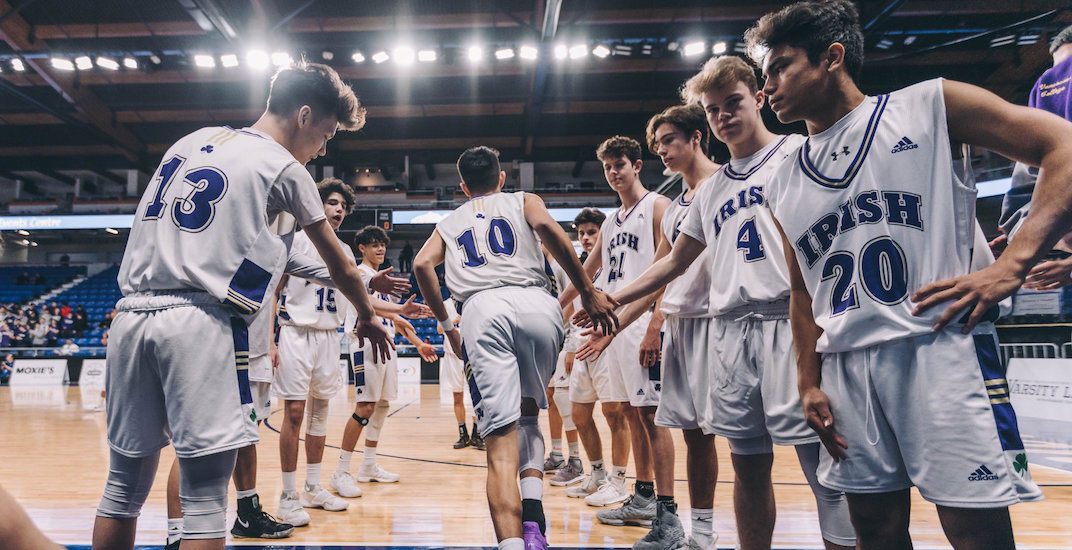 The 2018 BC High School Boys Provincial Basketball Championships have begun at the Langley Events Centre.

One of the marquee matchups of the day included the Vancouver College Fighting Irish, who defeated the Terry Fox Ravens 79-63. The Irish led by seven at the half but turned it on to start the third — extending their lead to 27 late. Jack Cruz-Dumont had a whopping 32 points in the win for Vancouver College.

Games are still ongoing today, with the championship to be decided on Saturday.