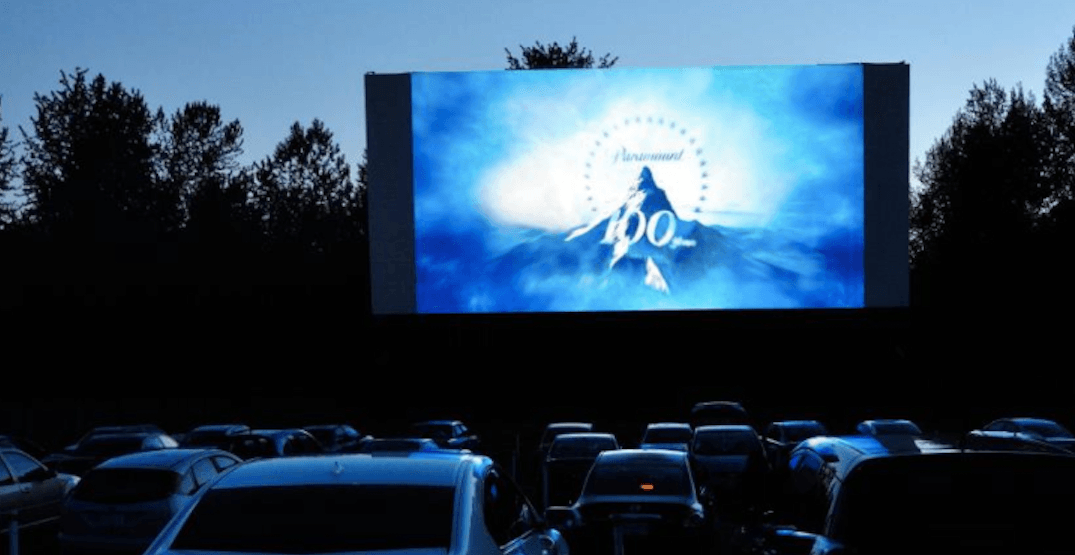 That’s the latest word from BC’s Provincial Health Officer Dr. Bonnie Henry, who made the comments on Monday during a press conference, after being asked to clarify whether her orders around these types of gatherings are limited to 50 people or 50 vehicles.

“It does apply to 50 vehicles in this phase, and we need to be very cognizant about having small numbers of people,” she said. “We do have a less risky environment when people are in cars, so yes, you can have more than one person in a car.”

However, even this can become a “very challenging situation when you have large numbers of vehicles, and to be able to monitor and ensure that you don’t have those multiple numbers of connections becomes much more challenging,” she added.

Asked about the rationale behind the order, Henry admitted there’s “no real science behind it,” but rather that health officials have been using 50 as the number as part of a “rational” approach, [and] “we want to be consistent across all of our venues when we’re talking about gatherings and events.”

Henry also responded to concerns from festival organizers and venue operators who have claimed that the 50-car limit is too low to be profitable – or break even – and whether she would consider tailoring this limit in these circumstances.

“Right now, it’s 50 and it’s something that we have been in discussions with the sectors about,” she responded. “There are ways that people can look at making a profit, and that’s part of it, and a challenge for many businesses, we know that. There’s different models within that restriction that people can look at.”

Depending on how things go over the coming weeks and months, Henry speculated there may be a point this summer that this limit could be expanded, “but I can’t predict that at this moment.”

For the next little while, she said, “we’re sticking with what we know about mass gatherings and the risks that they present. We know that people don’t stay in their cars all the time at these events, and the more people there are, the more chances we have that this virus can spread to a lot of other people.”

It also “makes our job in finding people much more challenging when there’s exposures that happen over large numbers of people, so that’s the rationale.”

In response to Henry’s comments, at least one drive-in theatre in the Lower Mainland has now said it will be limiting its showings to a maximum of 50 cars, with no concession permitted.

In a statement, the Starlight Drive-In said that “out of respect” to those customers that purchased tickets for our May 28 to June 1 showings, it is offering them different options going forward, which include either requesting an receiving a full refund, or “bringing your own snacks and refreshments.”

Patrons will be also be “required to spend the evening in your vehicle except to use the restrooms.”

The venue operators said that “as always, we remain committed to the health and safety of our community.”

In the coming week, they added, “our team will be will be reviewing our operations, and how these changes impact the feasibility of our summer drive-in season.”

Updates will be shared once “longer-term decisions” have been made.