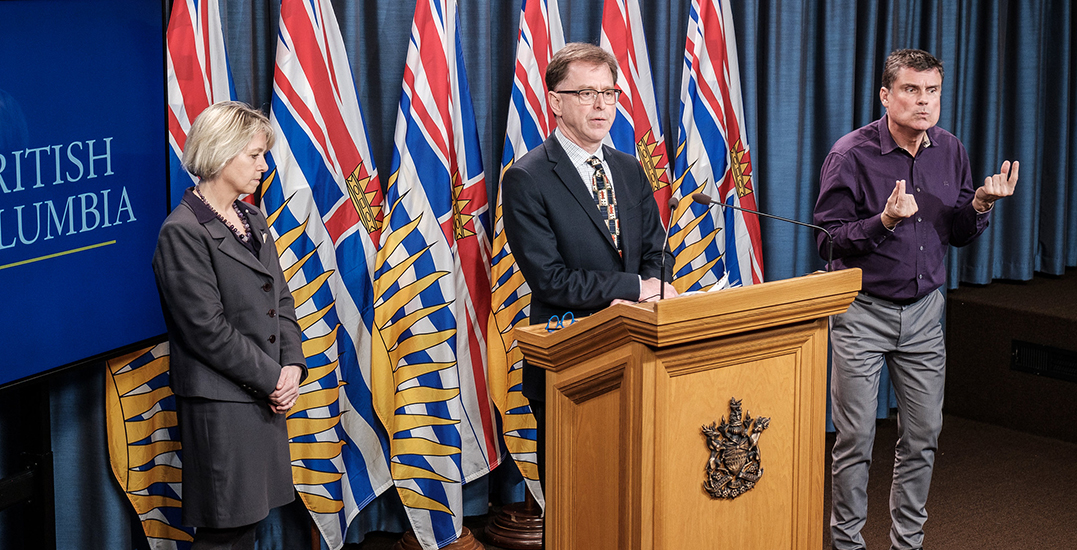 BC Health Minister Adrian Dix expressed gratitude to the organizers of a Sikh blood drive campaign in a press conference Monday afternoon.

The blood drive, organized by Sikh Nation in partnership with Canadian Blood Services, is mobilizing Canadians of the Sikh faith to give back during the current COVID-19 pandemic.

“I want to on a more positive note, express our appreciation, Dr. Henry’s, the premier, my own, to an organization of volunteers that does what’s called the Sikh Blood Drive every year,” said Dix during the press conference.

“People in the South Asian community, of the Sikh faith, who every year, launch one of the biggest blood drives in Canada.”

Sikh Nation has lead a yearly campaign to donate blood since 1999, calling on Sikhs, and others around the world to come together and give, to honour victims of the Sikh Genocide of 1984.

This year, the campaign is being held to support Canadian Blood Services during the pandemic, to unite humanity during these trying times.

“They are launching a new blood drive, really at the call of Dr. Henry and many others across the country, and we’re so honoured and excited by that,” said Dix.

“They are working with Canadian Blood Services on that, and it’s such an important thing to do, and really heartening to see they and so many other people in the community supporting one another at this critical time.”

Since it’s inception, the campaign says they have helped to save close to 150,000 lives through the donations

The first blood donation clinics took place in the lower mainland of British Columbia, Canada and has now grown to include clinics across Canada, USA and other locations worldwide.

“The Sikh Blood Donation Campaign expresses peace and invites people around the world to participate in this humanitarian campaign,” reads a post on their website.

For more information on how to donate blood, visit the Canadian Blood Services website.