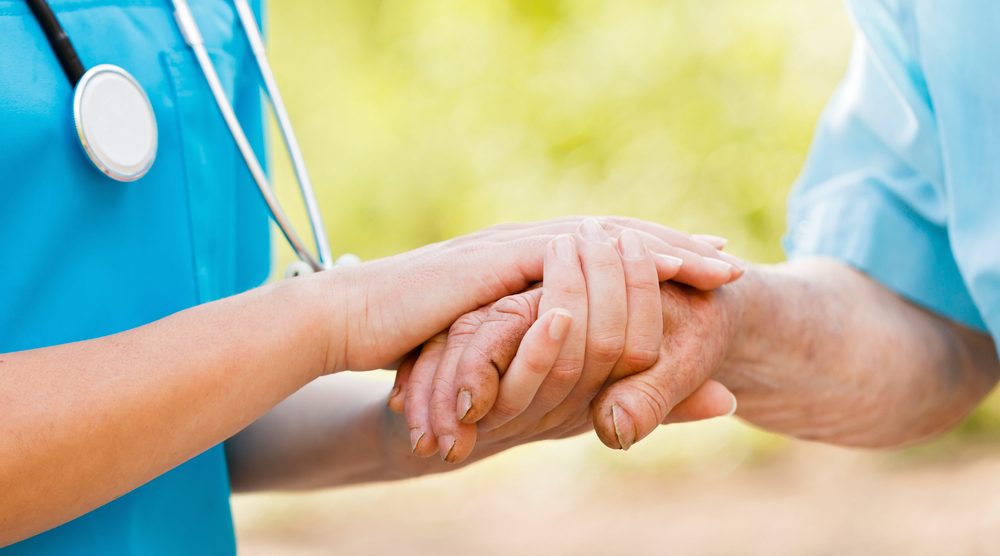 The provincial government of British Columbia has signed a major healthcare agreement with the federal government that will see Ottawa spending an extra $1.4 billion in BC over the next decade.

The allocation is split as $786 million for home care services and $655 million for mental health initiatives. It amounts to an overall 4.3% annual increase in federal healthcare transfer payments.

Initially, the provinces banded together and demanded annual transfer increases of 5.2%, but Ottawa countered with 3.5% plus $11.5-billion over 10 years for home care and mental health, causing discussions of a national deal to break down.

Additionally, BC will receive an additional $10 million over the next five years to implement short-term emergency initiatives to fight opioids, particularly fentanyl. This multi-million dollar fund accounts for just a fraction of the new $65-million nationwide program, despite BC being the epicentre of Canada’s drug crisis.

Over 900 people in BC died from illicit drug overdoses last year, and on Friday the BC Coroners Service announced that January’s death toll was 116.

“We have been fighting hard in BC to save lives from the opioid epidemic sweeping our province, and the new federal funding announced today will provide much-needed help on this front,” said Terry Lake, BC Minister of Health, in a statement.

Lake had previously called on Ottawa to declare the opioid crisis a national health emergency, but that was rejected.