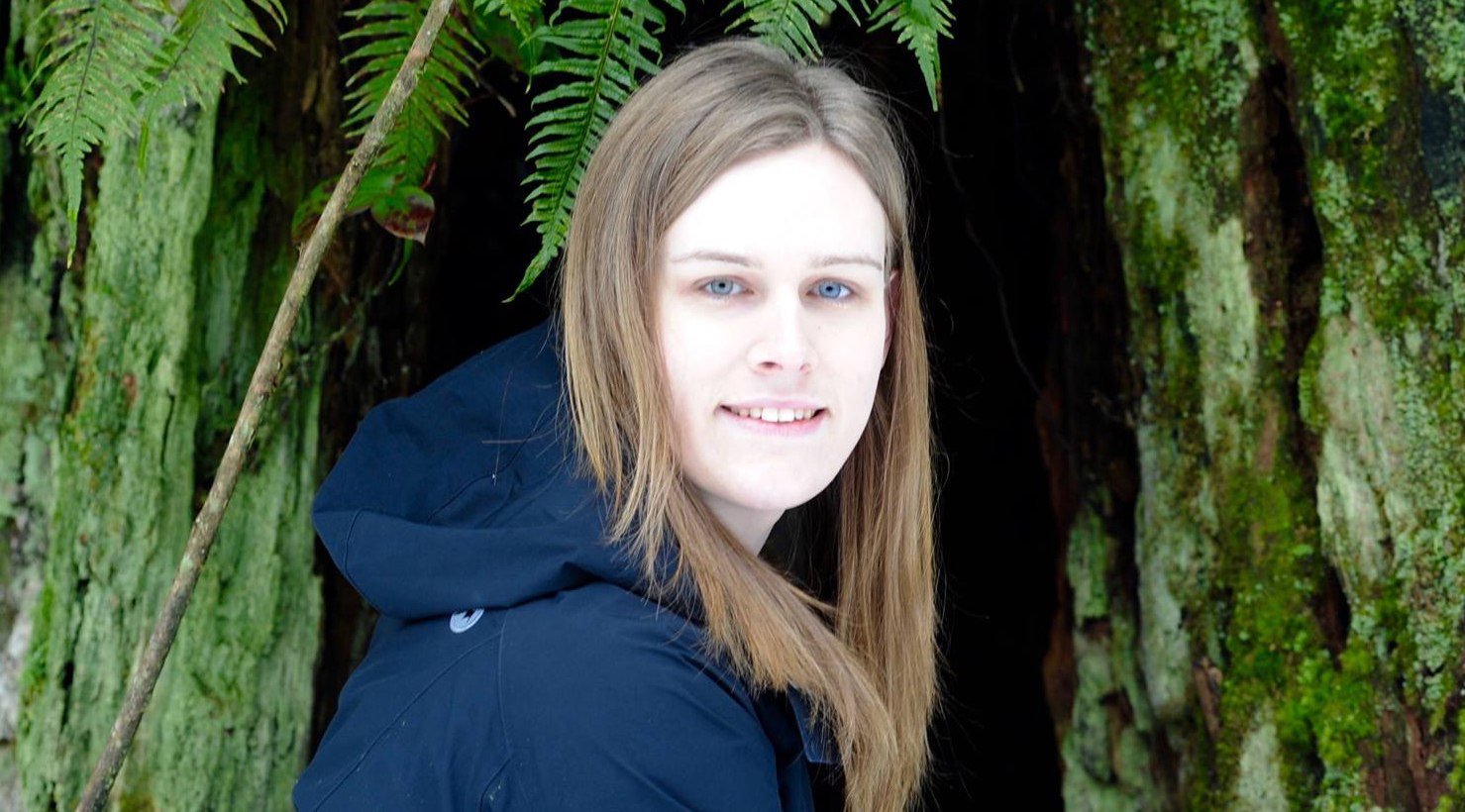 BC Greens transgender candidate Nicola Spurling was accidentally outed on TV on Monday, after a mixup between the party’s communications department and Global TV.

The Coquitlam-Maillardville candidate was included in a story by reporter Tanya Beja about four transgender candidates running in this year’s BC election.

Spurling told Daily Hive her name came up in conversation between Global and the BC Greens because she is an LGBTQ2+ advocate, who has spoken on trans related issues.

Because she had not publicly declared her gender identity, Spurling says she declined an interview, but that message did not relay properly–and she was named in the broadcast.

“I was not entirely surprised. Being trans and entering politics, I knew that there was a good chance that my gender identity would be revealed,” she said.

“That doesn’t excuse the action of outing a person, but I was prepared for this scenario.”

However, Spurling said, she wasn’t prepared for how much attention her story has got, and she’s been “pleasantly surprised” by the number of positive messages she’s received.

“I would like to thank everyone who has reached out to me,” she said. “Both the Greens’ communications department and the Global department have been extremely apologetic and steps are being taken, on both sides, to ensure that this doesn’t happen to anyone else.”

Spurling says the BC Greens team will ensure “a crystal clear message is given to reporters,” and Global will “reach out directly” to people whose sensitive information they’re releasing.

BC Greens press secretary Jillian Oliver told Daily Hive the team mistakenly thought that Spurling was out as transgender.

They also thought she would not be included in the story, because she was not interviewed, so were not explicitly clear about the need not to feature her.

“We deeply regret the error and have apologized to both Nicola and Global for this miscommunication,” said Oliver. “We applaud Nicola’s handling of this situation and are very proud to have her on our team.”

Oliver said that from now on, no member of the BC Greens team will speak about a trans candidate in a conversation about the issue without permission from the candidate themselves.

Spurling said she doesn’t want to point fingers or blame people. “Now that I’m out, I’m hoping that others can learn from my experience,” she said.

She says allowing transgender people to control their own narrative is hugely important because it allows them to navigate the discrimination they face.

“This discrimination comes in the form of bullying, violence, being denied employment and housing, being inappropriately questioned, and generally being made to feel unwelcome in society,” said Spurling.

“This discrimination, at its worst, leads to death, in the form of murder or suicide.”

Spurling said she’s lucky to have made her way successfully through many of these barriers, but not everyone has that privilege.

“I would like to see a society where being a member of the LGBTQ2+ community, or of any marginalized community, is not sensationalized or dangerous, but, unfortunately, we’re not there yet,” she said.

Spurling encourages anyone who is transgender and thinking of running for office to go for it.

“Politics is where I feel that we can enact the greatest amount of positive change,” she said. “I would like to see a diversity of people and perspectives coming to the table.”

However, says Spurling, any trans person running for office will need to be ready for the very public reality of politics.

“I would make sure that you … understand the commitment, and that you are capable of handling criticism that may, unfortunately, be directed toward who you are as a person, and not just what you stand for,” she said.

And then, she says, there’s the challenge of keeping the focus on your campaign, rather than on your gender identity–which Spurling now fully intends to do.

“I am working hard to get the focus back onto the BC Green Party’s platform, and back onto the issues facing the people in my riding of Coquitlam-Maillardville,” she said.

“I am running to represent them in the BC Legislature, and I want them to know that my focus is always on them.”