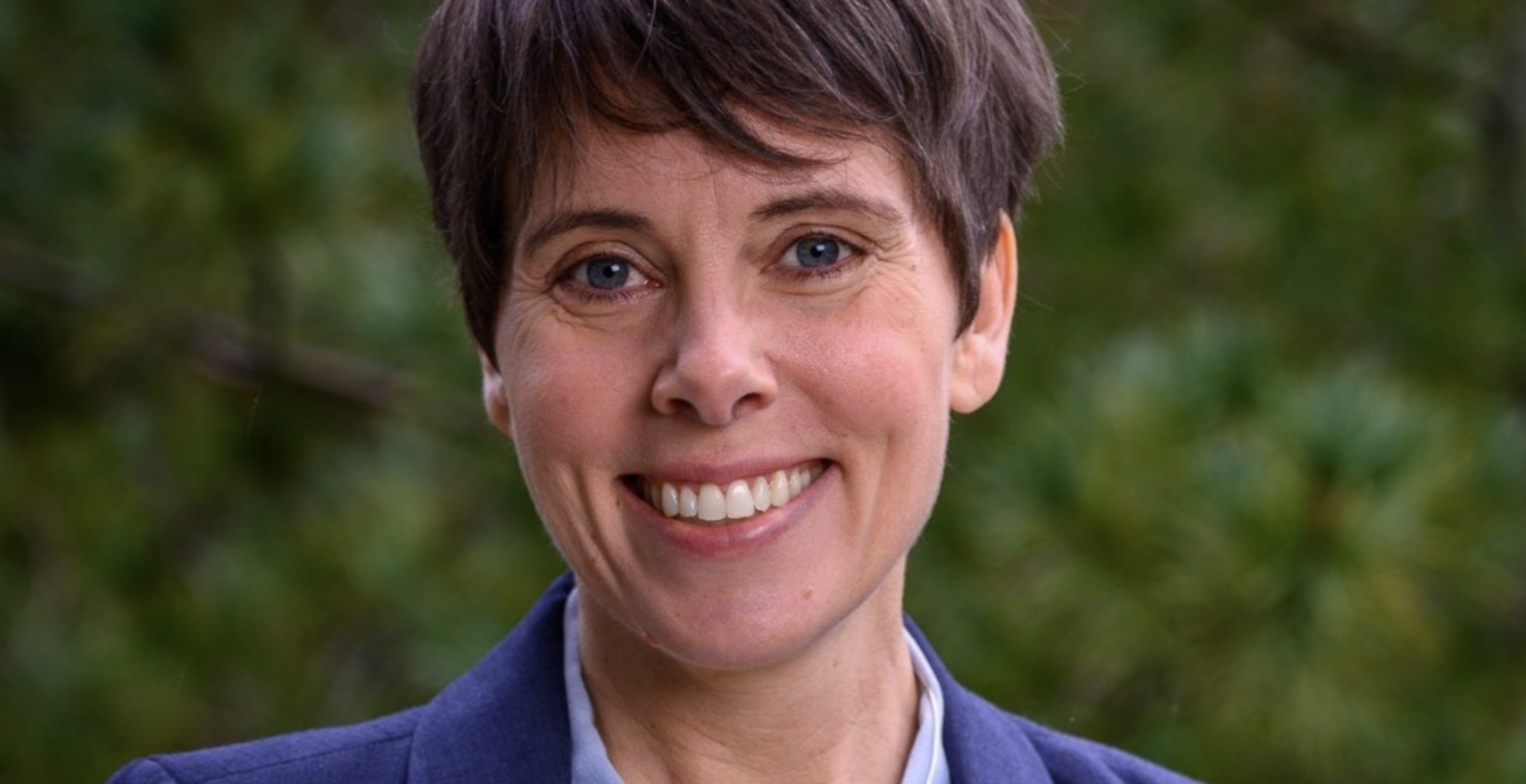 This is the second in a three-part series of interviews with the leaders of BC’s provincial parties.

Sonia Furstenau had been leader of the BC Green Party for just seven days before she was thrown into campaign mode, as a result of the snap election call by NDP Leader John Horgan.

She was voted in as party leader last month, after Andrew Weaver’s departure from the position.

“It’s definitely been busy, and sort of a non-stop pace for quite a while now,” she said.

And in an interview with Daily Hive via Zoom, she spoke about her new role, as well as her vision for the party, and for the province.

Deciding to run for leader

Despite her new role, Furstenau is no stranger to the BC political arena, having served since 2017 as the Green Party MLA for Cowichan Valley.

And during the past three-and-a-half years, Furstenau said she has “worked collaboratively with people on both sides of the house.”

She told Daily Hive she decided to run for the party’s leadership because “we need to have a different kind of politics in the times that we’re in. I really think that we need more collaborative politics because… we’ve done politics for so long on these short, four-year cycles, where everything is about: ‘Can I get more power in the next election?’ I think that’s wrong. We have to meet the challenge of these times in a different way.”

Working with other parties

While the confidence and supply agreement between the NDP and Green Party that helped form government in 2017 ultimately ended heading into this year’s election, Furstenau holds no grudges and said she would be willing to form a similar deal, should a similar scenario play out.

“The work that we have done when we have collaborated – I point to the health regulation committee that I was on with Adrian Dix and Norm Letnick – putting public interest, trust, and safety at the centre of everything,” she said. “And because it was all three of us working on that committee – from all three parties — and because it was a consensus-based model, when we came out with those recommendations, they were not politicized.”

In that situation, “we were all were in a place of agreement that this is the best way forward,” she said.

Now, “we need to apply that to all of these urgent crises that we are in,” she continued. “And if we were to do that in the legislature  and say we want all three parties to work on these solutions – hearing the different perspectives and moving towards the solutions with urgency – we could see changes happening in this province faster than we’ve ever seen.”

And while she’s “disappointed that we are in an election,” Furstenau said she is “going to have the highest expectations of people after election day, and every day after that.”

When it comes to BC’s handling of the COVID-19 pandemic, Fursteanu said she’s “proud” of what she’s seen.

“I know we’ve had ups and downs and I know things aren’t perfect but when I am walking around and seeing people wearing masks… that’s been done without an order coming down, but really just as a guideline and guidance,” she said. “That’s an example of how we have navigated this so well.”

But beyond the government, Furstenau credited Provincial Health Officer Dr. Bonnie Henry for the buy-in by British Columbians to do their part.

“I think what was so effective, from the very beginning [was that] it wasn’t John Horgan giving daily updates, it was Dr. Bonnie Henry and it was Adrian Dix,” she said. “We were hearing from the experts.. who understood what was happening, and I commend all three parties for how we came together. Some things are above partisanship and I would say, many more things than this pandemic are above partisanship.”

In her mind, “we can learn from this and apply this to our homelessness and housing crisis , our overdose and opioid crisis, and the climate crisis. We owe it to this province and we owe it to the next generation to say we are longer going to operate in the old ways, we are going to do what we did during COVID-19 and say this is when we rise to our very best selves.”

Economy and the environment

Asked about how she reconciles her party’s environmental platforms with an economy like BC’s where there’s heavy reliance on natural resources for employment,  Fursteanu said the economy needs to be measured by more than “just how much activity there is.”

A pipeline “might increase activity to our economy, but it actually also contributes to destabilizing that same economy. A spill in the Salish Sea undermines way more than the economy than a pipeline could ever contribute,” she said. “Year over year, decade over decade, when decision-makers have ignored evidence from experts it gets us to the place that we’re then in a crisis.”

She used this fall’s wildfires in the US to further her point.

“I cannot imagine a worse economic crisis than having three [or] four states on fire at one time,” she said. “We have to stop pretending that our environment and climate change are somehow disconnected from the economy. We have to connect those two and say “if we create stable, certain conditions for our environment and climate, we create stable, certain decisions for our economy. And when I say economy, I am defining it differently than GDP. I am defining it as an economy that serves people, health and wellbeing, sustainability, and resiliency.”

When it comes to homelessness in the province, Furstenau said BC has “kind of created a conveyor belt to this crisis” – a problem she said really began two decades ago.

“In the early 2000s when the government slashed so many services, and programs that were there to support people, prevent people from falling through the social safety net… that was the beginning of what I see as kind of the conveyor belt to where we are today,” she said.

“Then we see the overlap of that with the growing opioid crisis. We are definitely letting go of the war on drugs mentality which we need to; moving towards decriminalization, moving towards safe supply, recognizing that this is a health crisis.”

Now, “we need to build that conveyor belt the other way, and we need to recognize that it’s more costly to leave this problem as it is than it is to solve it,” she said.

And part of building this “conveyor belt in the other direction” is putting housing first, she said.

” When people don’t know where they are going to sleep at night, the instability that creates as an individual is enormous,” she furthered. “We’ve seen all the evidence where housing first models work. They decrease the costs to towns, cities and regions that do this. We need to apply this here and we need to start from that place of human dignity. People need a place to sleep that’s safe. “

To do this, she continued, “we could look at modular units, but could be moving with real haste and real urgency on getting modulars in place. That’s step one with supports.”

Step two is “more supportive housing…  so people can get even more basic stabilization in their lives and get into treatment, get into helping with training,” she continued. “People want to be productive, they want to be contributing. Then you can move into independent housing and people get back on track with their lives. “

On her party and the election itself

While they may have 74 candidates – instead of a full 87-candidate slate – heading into election day on October 24, Furstenau said she is encouraged by the energy and interest she’s experienced both within and outside of her party.

“We are in this moment and we have to operate with what we’ve got, but I am grateful for how much interest there is for what we as a party have to offer in this moment,” she said. “For me, it all comes back to home and community, neighbourhood, regional resiliency and a province in which everybody can meet their full potential and thrive.”

And although it’s been a quick transition into campaign mode, Furstenau said she feels “energized” by this purpose, and how things have shaped up and the response she’s seen so far.

“I’m energized by the incredible team, and the incredible candidates that have come forward,” she said. “I recognize the privilege of this opportunity to really share with people of this province why I am here, who I am, and where I think we can go together.”