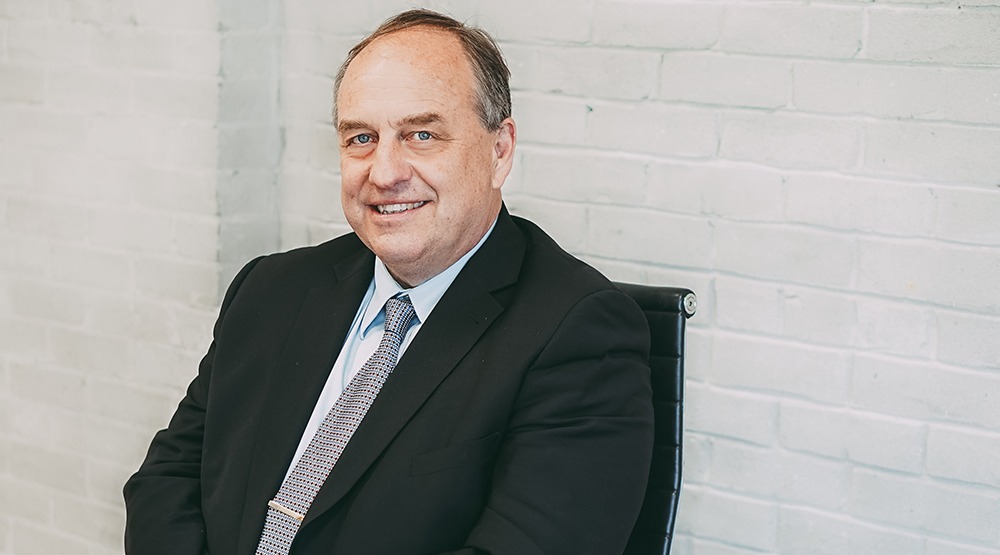 BC Green Party leader Andrew Weaver has announced that his resignation as leader of the party will take effect on the first day of the upcoming leadership contest, expected to begin in early to mid-January 2020.

“This session has become a fitting conclusion to my time as leader,” Weaver said. “From the Climate Accountability Amendment Act to the Declaration on the Rights of Indigenous Peoples Act, our party has worked collaboratively to fulfill many core aspects of our vision.”

In making the announcement, Weaver said now is the “appropriate time to let the party begin a new chapter.”

Back in October, Weaver announced he would not seek another term in the next provincial election, but he did not provide a specific date as to when he would step down.

“We expect to publish the rules in mid-December, start the contest in early to mid-January and complete it during our annual convention in Nanaimo on June 28, 2020,” he said.

An interim leader will be appointed by the party’s Provincial Council at its next meeting and announced by Friday, December 6, 2019. The interim leader’s term will begin and end with the leadership contest, from early to mid-January until the party convention in June.