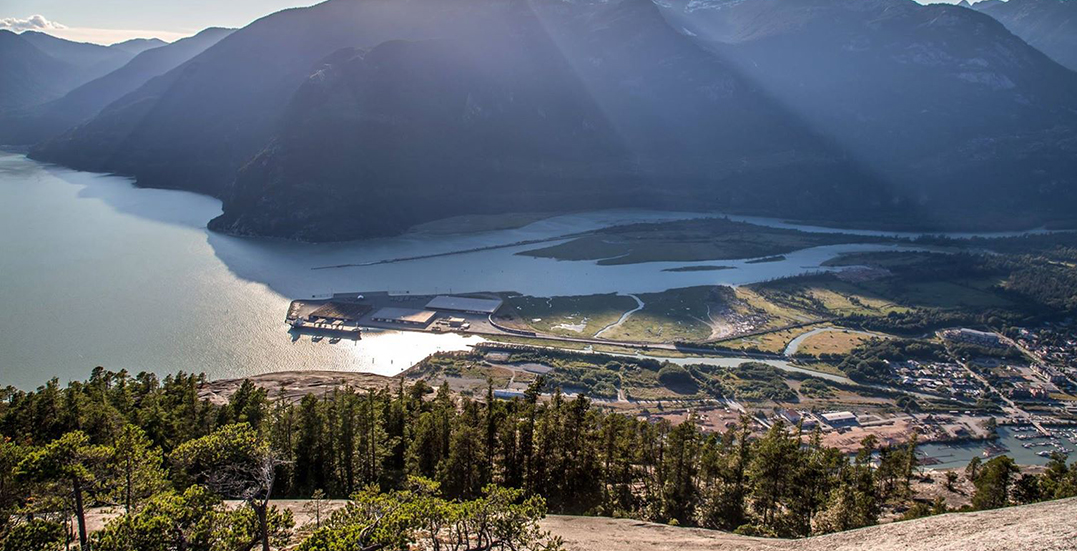 The provincial government will be creating 49 temporary homes for vulnerable residents in Squamish.

The announcement was made on Monday and is a joint effort between the District of Squamish, the Squamish Helping Hands Society, and the Ministry of Municipal Affairs and Housing.

The modular homes will be located at Xwu’nekw Park on Loggers Lane, between Victoria Street and Main Street.

They will have self-contained bedrooms and shared washrooms, and residents will be given two meals a day, which will be delivered to their rooms to support physical distancing. The residence will have at least two staff on-site at all times.

Priority for the housing will be given to residents living in Budget Inn as well as those staying in a temporary shelter at Howe Sound Secondary School’s gymnasium.

Selina Robinson, Minister of Municipal Affairs and Housing, says that the announcement comes at a critical time as the COVID-19 pandemic continues in British Columbia. The provincial government is providing approximately $325,000 to lease the units and more than $152,000 in funding.

“The need for safe, secure housing, has never been more important,” she says.

The temporary housing is scheduled to open by mid-May. It will remain open until October. Following that, a new permanent shelter and housing project called “Under One Roof” is expected to open on Squamish’s Third Avenue.

Under One Roof will have 45 spaces, including 15 low-barrier dormitory houses, 15 transitional housing units, and 15 affordable homes.