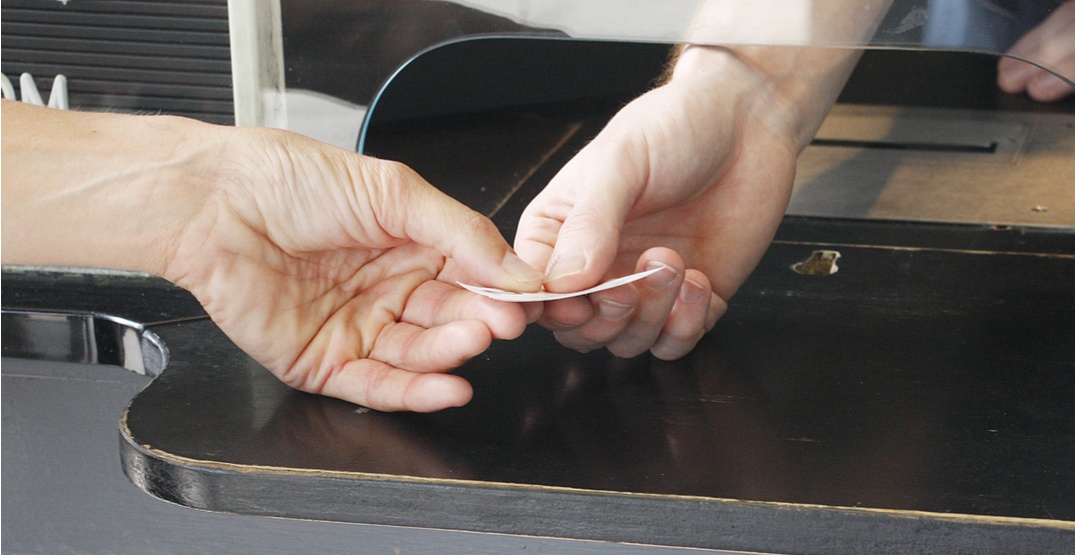 With ticket scalping an ongoing problem in the province, the BC government has announced it plans to start cracking down on the issue with a little help from the public.

In a press release issued on Tuesday, the government said it is launching a new survey to gauge British Columbians’ experience buying, selling, and buying resold tickets.

The information gathered will be used to “develop recommendations for improving affordability, fairness and transparency.”

“Working with the people of BC, our government is acting and will develop and bring forward new consumer protections to help make the ticket-buying experience fairer and more affordable,” said Spencer Chandra Herbert, MLA for Vancouver-West End.

According to a 2016 poll, 28% of Canadians found themselves unable to purchase tickets to the concerts they want from a primary ticket seller

Nowhere was the problem more pronounced then during The Tragically Hip’s final tour across Canada when tickets sold out in mere minutes, only to be resold for close to $3,500 CAD.

People can participate in the survey online, for the next three weeks.

In the meantime,  it seems British Columbians will continue to battle the robots for the best seats, which will likely mean continuing to dish out extra cash.