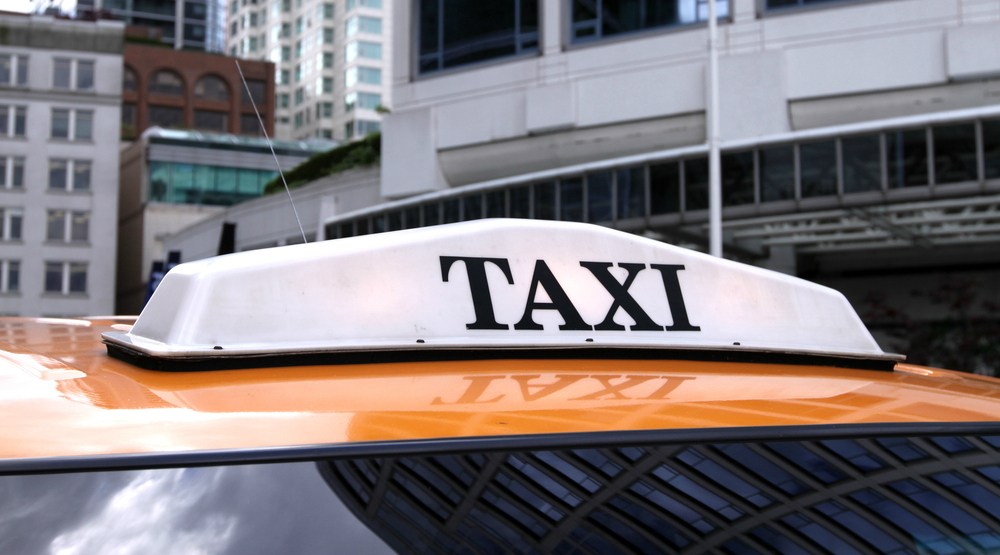 The Province has just unveiled two new initiatives that are designed to help the taxi industry.

The announcement, which was made on Thursday by Claire Trevena, Minister of Transportation and Infrastructure, is highlighted by a new insurance product that will be made available in the coming months.

“For the past several months, our government has been working with ICBC and the taxi industry to create a new insurance product option for taxi drivers,” says Trevena in a written statement. “The insurance product will be based on the per-kilometre distance travelled with passengers aboard and is equivalent to what is available for ride-hailing vehicles.”

Taxi drivers who wish to use this new product will be able to switch in the near future; those who wish to maintain their current form of coverage will not be affected.

Coverage for this new insurance product is expected to begin in Spring 2020.

Trevena also says that the Ministry of Transportation and Infrastructure is working with representatives from the taxi industry, as well as other stakeholders, to “determine how to ensure the 30-cent-per-trip fee being charged on ridehailing will help support a sustained and improved level of accessible vehicles on the road.”

“While efforts continue to ensure safety and fairness, I am proud that our government refused to back down against pressures to abandon our regulatory measures on ridehailing,” she says. “As a result, British Columbia now has the highest safety standards in North America.”

The provincial government’s announcement comes after taxi companies in Metro Vancouver launched a legal challenge against Uber and Lyft. The challenge argues how the taxi industry has always had a cap on the number of vehicles that were permitted to operate in a single geographical area, whereas ridehailing companies “do not want to limit the number of vehicles they deploy through their apps.”

The taxi companies argue that the lack of such requirements gives rideshare companies a significant advantage. They also claim that the Passenger Transportation Board (PTB) “has improperly dismissed the impact on the taxi industry.”

Uber files an injunction against the City of Surrey

Uber has also recently filed an injunction with BC Supreme Court after Surrey Mayor Doug McCallum threatened Uber drivers caught operating in his city with $500 fines.

The rideshare company argues that the City of Surrey lacks the authority to prevent ridesharing companies from operating in the municipality.

“It is important to reinforce that this is not just Uber’s interpretation,” said Uber’s Michael van Hemmen. “The Premier of British Columbia and the Minister of Transportation and Infrastructure have both publicly stated that municipalities do not have the authority to prevent ridesharing companies from operating. ”