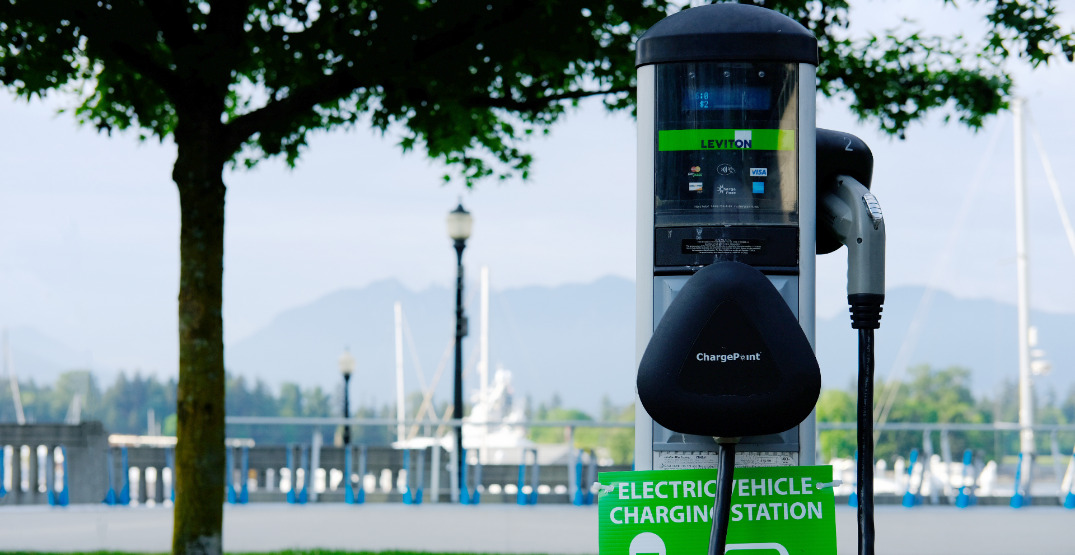 The BC government has announced that over 40 new electric vehicle charging stations will open up around the province.

A statement from the BC government says this addition will help the province produce net-zero emissions by 2050.

The expansion includes locations across Metro Vancouver, the Fraser Valley, and the Interior.

“We are giving Canadians the greener options they want to get to where they need to go. This is how we get to net-zero by 2050,” said Seamus O’Regan Jr., federal Minister of Natural Resources.

Eight new fast-charging stations were announced for Squamish, Pemberton, Whistler, Lillooet, and Sechelt. Four new chargers are coming to Surrey; one new charger will be in Coquitlam, and three are slated for the Fraser Valley in Agassiz and Chilliwack. There will be two in North Vancouver, 25 in Vancouver, Burnaby, and New West, and one in Langley.

There are a total of 44 brand new fast-charging stations in the province to keep up with demand.

“More and more British Columbians are switching to electric vehicles to save on fuel costs and reduce air pollution,” said Bruce Ralston, Minister of Energy.

The new chargers are a partnership between Natural Resources Canada, the Ministry of Energy, Mines and Low Carbon Innovation, BC Hydro, the City of Vancouver, and Canadian Tire.

According to the BC government, the province has one of the largest public charging networks in Canada, and as of late 2020, there were over 2,500 public stations in BC.