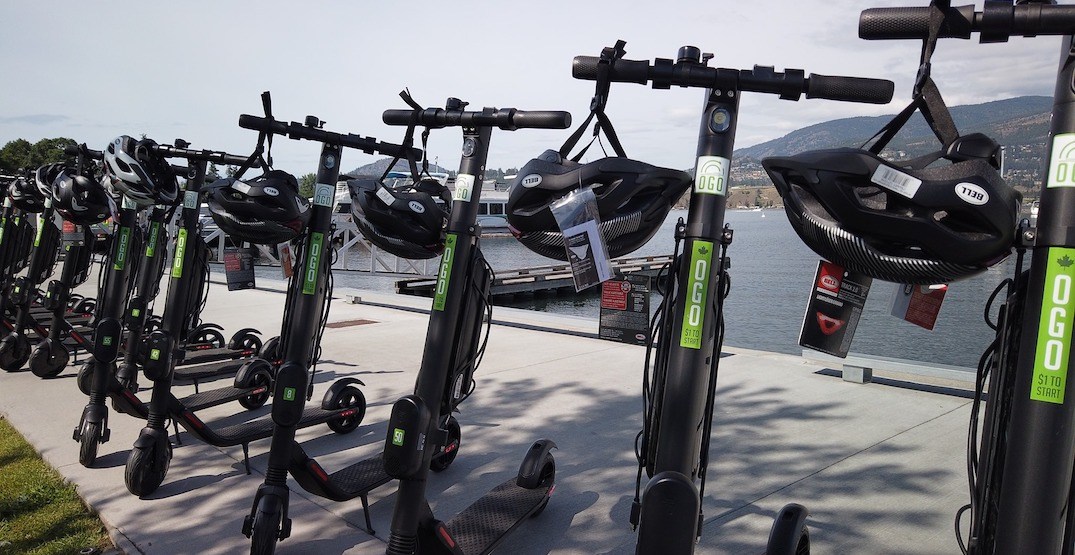 New proposed legislation today by the provincial government will allow new modes of transportation such as e-scooters, electric unicycles, and segways to be used on public roads.

The long-anticipated legislation comes after the province launched its active transportation strategy last year to get more people out of cars and into other modes such as walking, cycling, and public transit, as well as the aforementioned emerging modes.

If the legislation to amend the Motor Vehicle Act (MVA) is approved, it would provide a framework for how these emerging devices can be used to ensure safety for all road and sidewalk users.

“We know people are changing the way they travel, and it’s important that our regulations match these changes,” said Claire Trevena, BC Minister of Transportation and Infrastructure, in a statement.

“There are lots of new ways to travel and we need to make sure our laws reflect the needs of our communities today.”

More specifically, the legislation provides a broad framework for how pilot projects can be conducted by the provincial government, municipal governments, and other entities.

“Establishing the authority to conduct pilot projects under the act provides an opportunity for government and local communities to effectively address changing public mobility needs and expectations,” reads a release.

At least one municipal government has already engaged in its own pilot project under the constraints of the existing MVA; this past summer, the City of Kelowna began a e-scooter pilot program with a number of e-scooter share operators on the off-street Okanagan Rail Trail — a 12-km-long designated citywide pathway that begins at Kelowna International Airport and reaches the University of British Columbia’s Okanagan campus, downtown Kelowna, and the Okanagan Lake waterfront.

During the peak summer season, Matt Worona, the active transportation coordinator with the City of Kelowna, told Daily Hive there were over 5,000 riders in under a month of operation with a maximum daily fleet size on any given day of 45 e-scooters.

In new market jurisdictions that are further down the pipeline with the process of considering new dockless scooter-share programs, there has been increased regulatory scrutiny to their introduction after pioneering cities had to deal with heaps of scooters scattered haphazardly on sidewalks, curbside parking spaces, parking lots, and bike lanes.

Mandatory helmet laws are another area of concern in some jurisdictions, and this would be the case as well in BC.