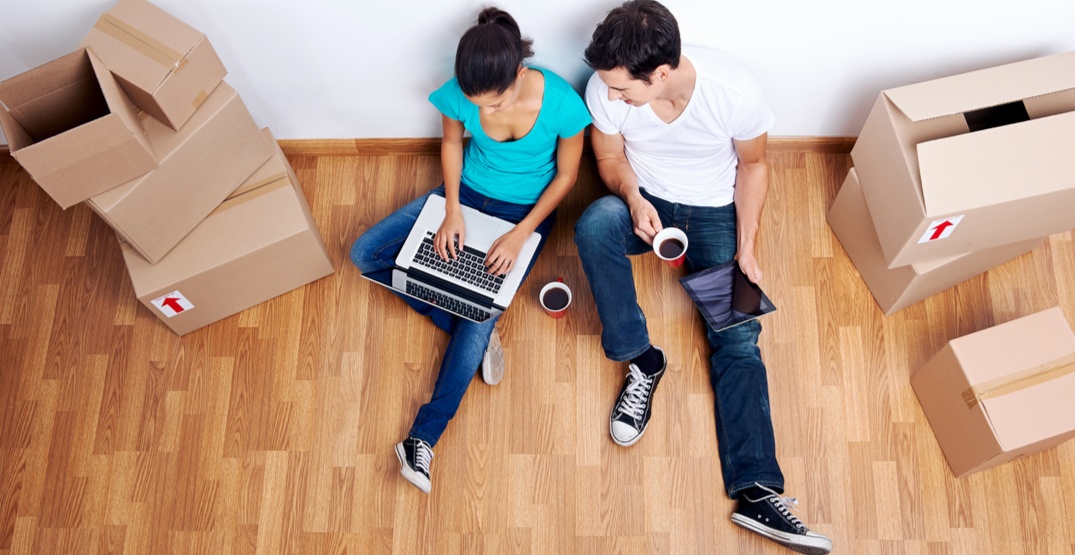 A first-time-home-buyer program introduced under the former Christy Clark government is being scrapped due to low participation rates, the province announced on Tuesday.

In a release, the government said the program, which is officially known as the BC Home Owner Mortgage and Equity Partnership will officially come to an end on March 31.

That said, “applications received by March 31, 2018, will be considered for approval,” the government noted. “Current program recipients will not be affected.”

When the program was introduced, it was anticipated it would provide 42,000 loans over a three-year period.

Moving forward, the government said it is “creating a new HousingHub within BC Housing, funded in part by winding down the… program.”

New this year, the HousingHub will develop homes for households with average incomes between $50,000-$100,000, depending on the community.

In addition, the HousingHub will establish a program that will allow prospective homeowners to purchase homes and build equity.

This HousingHub office will work with non-profits and private developers, faith groups, property owners, and federal and local governments, to locate, use, or repurpose, land in communities where affordability is an issue.

Provincial land will also be designated for some projects and evelopers will receive low-cost financing in exchange for building affordable housing.