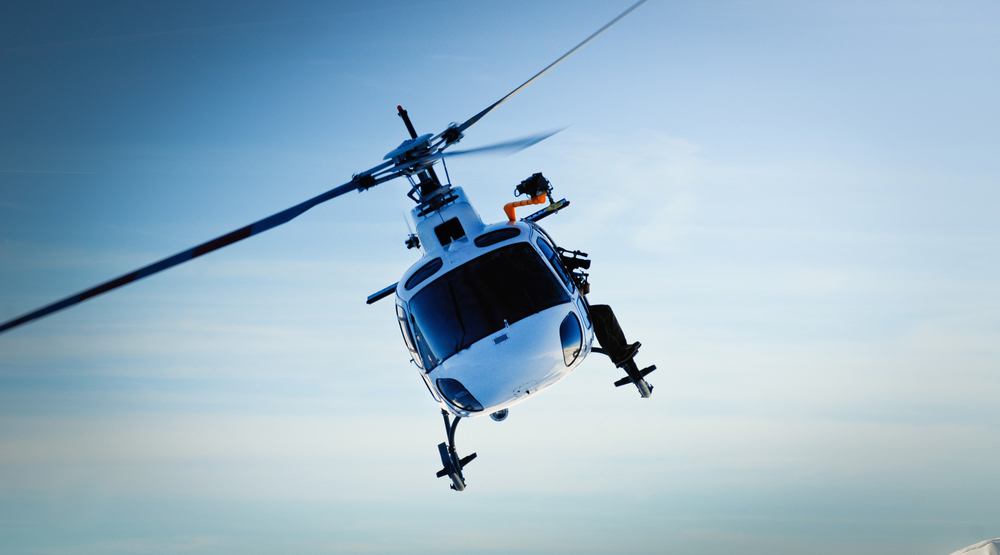 The use of the winds generated by helicopter blades could become one of the provincial government’s mainstay method for snow and ice mitigation on the cables of suspension bridges in Metro Vancouver.

A request for standing offer (RSO) by the BC Ministry of Transportation earlier this week seeks helicopter services for the removal of snow and ice from bridges, particularly the Alex Fraser Bridge.

“In its fleet, the Contractor must have aircraft(s) with a twin-engine rotary wing with a minimum of 11,000-pound certified take-off weight and be capable of 30 minute hover above ground effect flight at a minimum 11,000-pound gross weight for snow events and other weather-related events,” reads the RSO.

“Contractors may be requested to fly close to structures and cables on existing bridges using downwash to remove snow/ice from the bridges.”

Two pilots are required for operates dealing with weather events, including snow events.

However, it also notes that the services may be requested for other locations across the province and for other events or weather-related events besides snow on bridges, such as avalanches, floods, landslides, and program monitoring when required.

The aircraft must be available for standby or operation within 24 hours from being contacted by government staff.

A helicopter was contracted by the provincial government in mid-December in preparation for a major snow event, but that was done on a one-time basis for that particular weather event.

Both the Port Mann Bridge and Alex Fraser Bridge experienced full closures over several occasions this winter after drivers reported falling ‘ice bomb’ damage while driving over the crossings.

The Port Mann Bridge, which has suspension cables hovering over lanes of traffic, also utilizes a system of chain-link collar rings that clear ice and snow when manually dropped from the bridge towers. A similar mitigation system does not exist for the Alex Fraser Bridge. 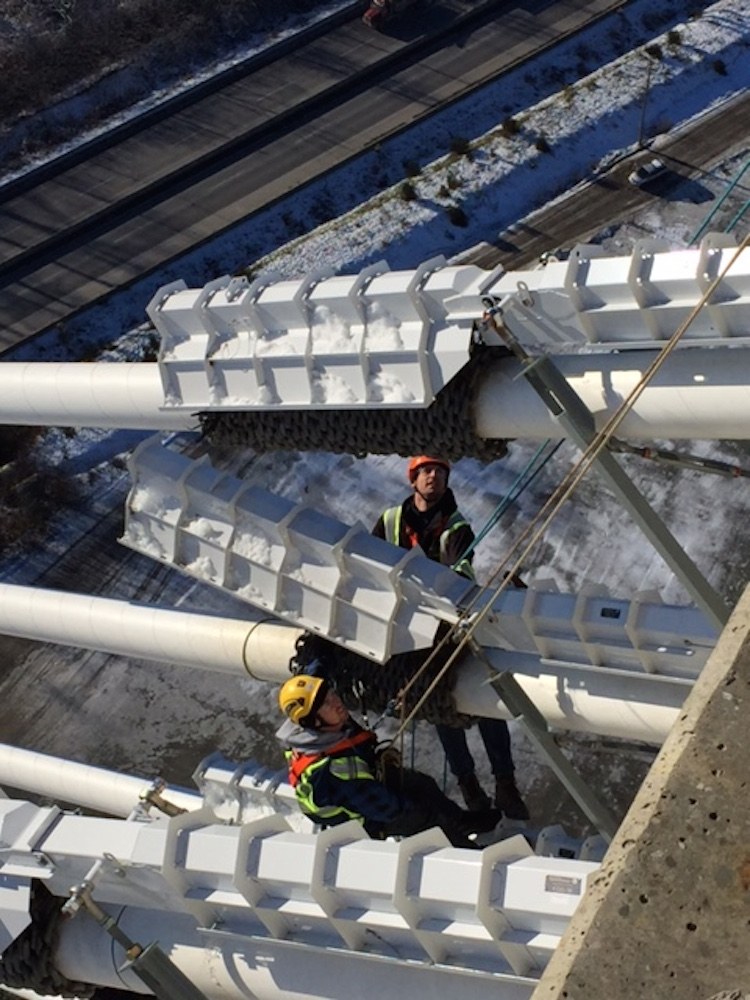 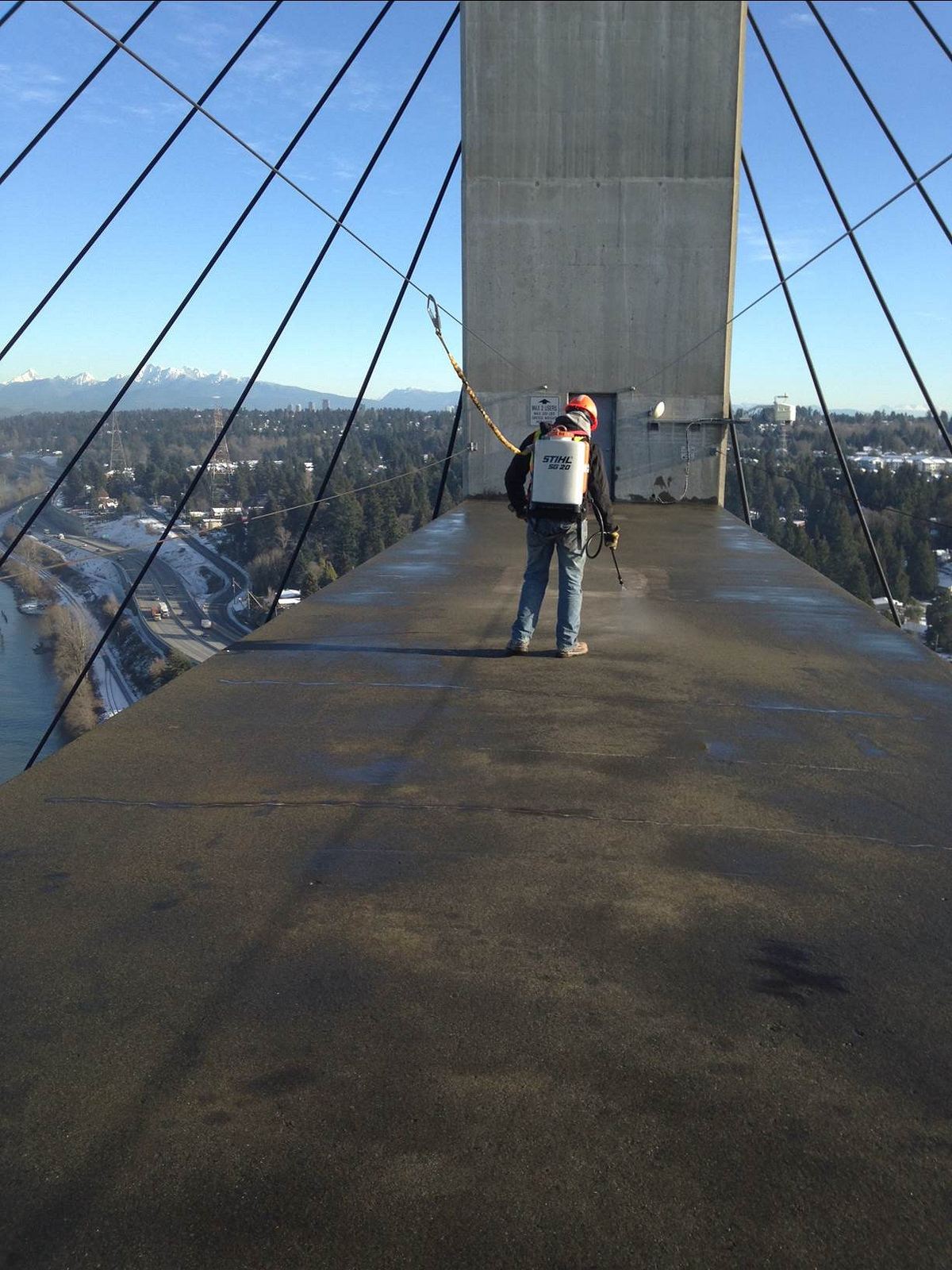