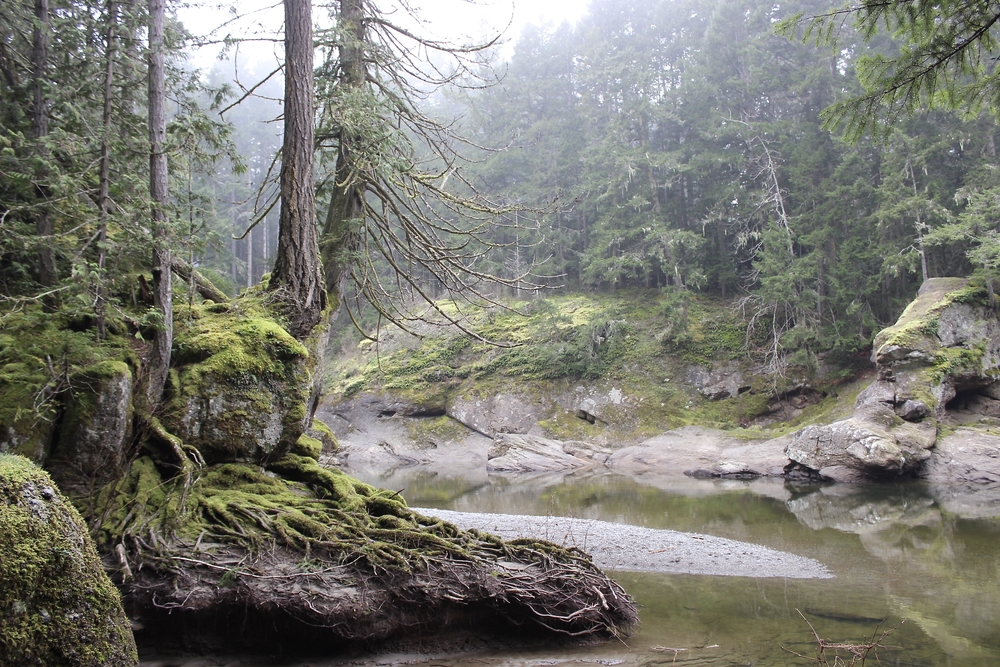 Google Street View will soon provide you with more than just a creepy snapshot of your home.

Around 1,500 km of BC’s forests will be available on Street View thanks to some intrepid explorers. The province’s natural beauty will be snapped by Destination BC teams wearing two Google Street View Trekkers, which are 40-pound backpacks outfitted with 15 cameras that collect 360 degree panoramic pictures.

The idea of the Trekkers is to bring people to areas without road access, areas that are inaccessible by anything other than foot.

“Using Google Street View, British Columbians and people from around the globe will be able to virtually hike in some of the province’s vast wilderness and be inspired by the powerful nature they see around them,” reads a Destination BC press release.

After the images are taken, they’re sent to the Google Maps team in California to be processed and uploaded, an operation that takes several months.

“Bringing the Trekker to British Columbia, especially some of the more remote locations, is part of Google’s goal to create the world’s most comprehensive, accurate and usable map,” says Google Maps spokesperson Nicole Bell. “More than one billion people around the world use Google Maps every month, and the images collected over the next few weeks will help to put some of British Columbia’s iconic landscapes on the proverbial map of tomorrow.”

The forests of Haida Gwaii and the Mount Edziza and Spatsizi Plateau Wildnerness Parks will be among the landscapes and eco-systems of BC available on Street View.

BC joins the likes of other Street View Trekker destinations such as the Pyramids of Giza, the Grand Canyon, and the Galapagos Islands.