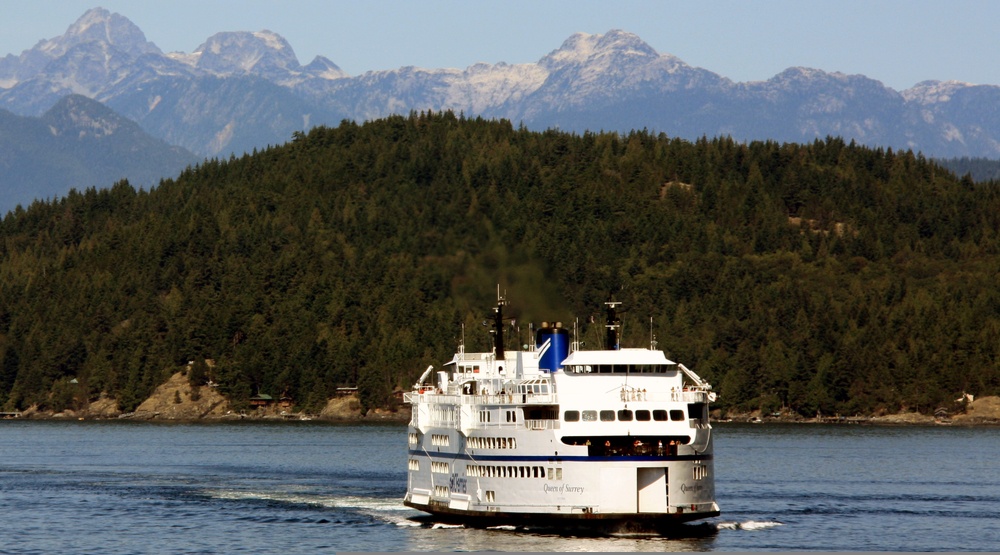 In a move that it says will result in a total of 2,700 round-trip sailings, the provincial government announced on Friday that BC Ferries is reintroducing sailings to 10 ferry routes after previous cutbacks in 2014.

This she said, is “why we’ve turned the ship around — first by rolling back ferry fares on small coastal routes and now by reversing cuts to services that were making it difficult for people to get around.”

The service changes were announced in conjunction with the release of the Redlin report.

Written by Bill Redlin, the report looked at current coastal ferry service and identified opportunities to improve services under the current model.

“The Redlin report was very comprehensive with more than 60 recommendations directed to all parties working under the unique and complex coastal ferry governance model,” said Trevena.

The routes that will see increased service are:

Last April, the announced it was also providing funding to BC Ferries to reduce fares on the smaller and northern routes by 15%, freeze fares on the major routes and reinstate the Monday – Thursday 100% discount for seniors’ passenger fares. Fares will continue to be frozen this year.