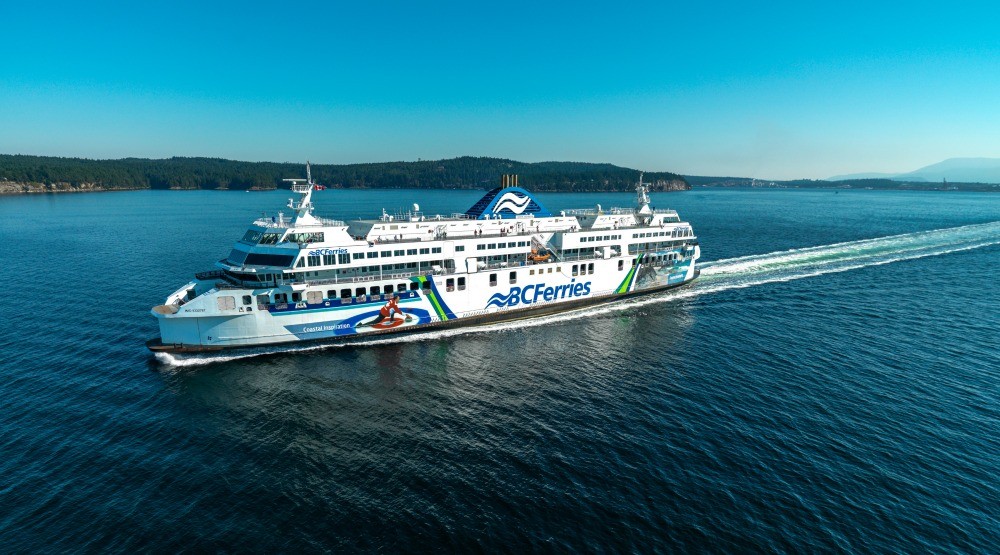 After hinting at the possibility in late 2016, BC Ferries has officially announced it intends to ban passengers from remaining in their vehicle on any closed deck of a vessel and go smoke-free on all of its vessels and terminals.

The new vehicle deck policy will officially take effect on October 11, 2017 while the no-smoking policy will be enacted on January 22, 2018, which coincides with National Non-Smoking Week.

This new policy will initially be enforced by a “soft approach”, and there may be some exemptions on a case-to-case basis for passengers who have unique challenges or special needs.

No smoking on all property

Last year, the provincial government amended regulations for no smoking buffer zones around any doorway, intake, or open window to any public or workplace from three metres to six metres.

As a result, due to the physical space available from doors on the outer decks of BC Ferries’ large vessels and on the vehicle decks of smaller vessels, the new regulation means all vessels will need to become smoke-free environments.

“BC Ferries made the decision to provide a smoke-free environment for the travelling public and our employees on board our ships and at our terminals,” said Mark Collins, BC Ferries’ President and CEO.

Th new policy, Collins said, “supports the health and wellness of our customers and employees, as it helps control their exposure to second-hand smoke.”

The new smoke-free policy will apply to tobacco, marijuana and e-cigarettes, and is
“expected to reduce the number of complaints BC Ferries receives from customers related to
second-hand smoke,” the company said in a release.