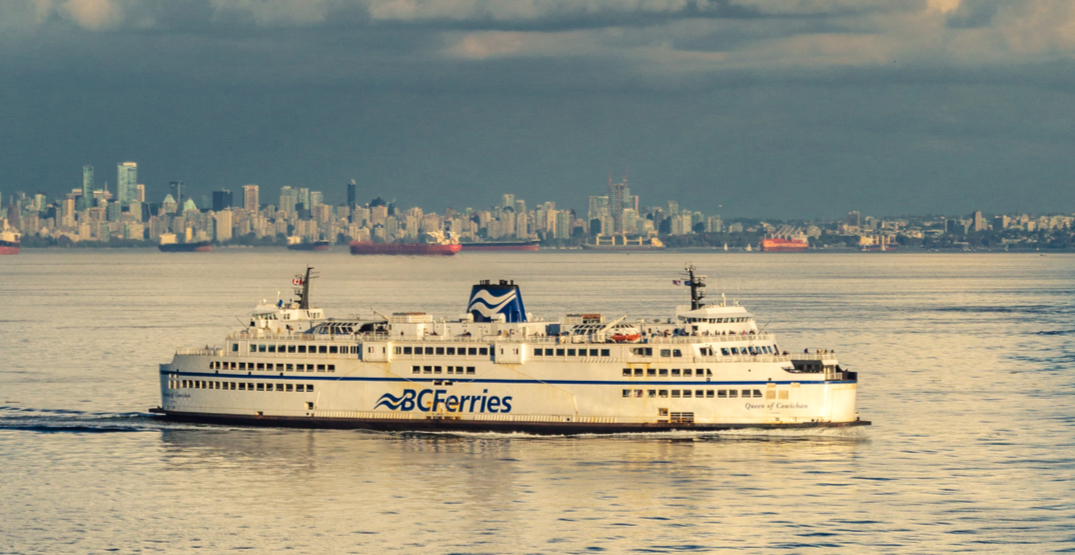 BC Ferries reported today that its profit for the first quarter of the 2019/20 fiscal year, beginning on April 1, was twice the amount of the $6 million recorded in the same quarter of the previous fiscal year.

Traffic volumes for the latest quarter was the highest ever the company has ever experienced for the first quarter of a fiscal year. Between April 1 and June 30, the ferry corporation delivered over 45,000 sailings, averaging 497 sailings per day, generating 5.8 million passengers and 2.4 million vehicles. This represents an increase of 2.2% for passenger traffic and 2.5% for vehicle traffic over the same quarter the previous fiscal year.

If ridership trends continue for the next quarters, this could mark another record fiscal year for the company.

During the same quarter, the ferry corporation spent $26 million on capital investments as part of its $3.9-billion, 12-year capital plan of replacing ageing vessels and upgrading ferry terminals.

“Net earnings are essential for us to fulfill our commitment to support the growing needs of coastal communities,” said Mark Collins, BC Ferries’ president and CEO, in a statement. “With the public interest in mind, we reinvest all earnings back into the ferry system.”

“Focusing on cost improvements in fuel, maintenance, labour and increasing diversified revenues are ways we reduce upward pressure on fares.”

No fare increases are slated for this fiscal year.

This positive financial and ridership report follows the previous strong 2018/19 fiscal year, resulting in net earnings of $52.2 million throughout the period. BC Ferries recorded 8.9 million vehicles and 22.3 million passengers, representing a year-over-year increase of 1.9% for vehicle traffic and 1.2% for passenger traffic.