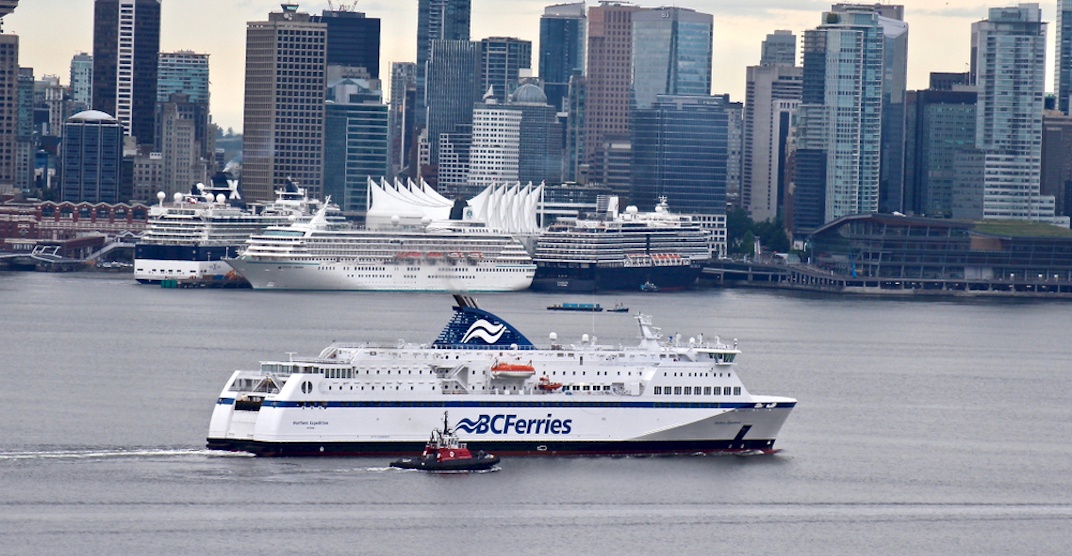 BC Ferries says its 2018-19 fiscal year, ending on March 31, saw 8.9 million vehicles and 22.3 million passengers, representing a year-over-year increase of 1.9% for vehicle traffic and 1.2% for passenger traffic.

To accommodate the increased demand, the ferry corporation provided 877 additional round trips and 3,282 more round trips over and above what is required under its contract with the provincial government.

Its consolidated net earnings for the period were $52.2 million, which will be reinvested into the ferry system’s capital projects.

“High traffic volumes allow good financial results which enable us to expand our service to communities, renew the fleet, upgrade terminals, pay down debt, and reduce future borrowing,” said Mark Collins, BC Ferries’ President and CEO. “These are essential for a sustainable and environmentally-friendly ferry system.”

BC Ferries has a 12-year, $3.9-billion expansion and upgrade plan that will introduce new replacement vessels and retrofit major terminal facilities.

This past spring, the Spirit of British Columbia, one of the largest vessels on the network, serving the major route between Tsawwassen and Swartz Bay, re-entered service after completing an upgrade that allows the vessel to use liquefied natural gas (LNG) — a cleaner and less costly fuel compared to marine diesel. The company now has five vessels operating on LNG.

BC Ferries currently serves 25 routes using 35 vessels and 47 terminals. The former crown corporation is organized as a private company, with the provincial government as its only shareholder.