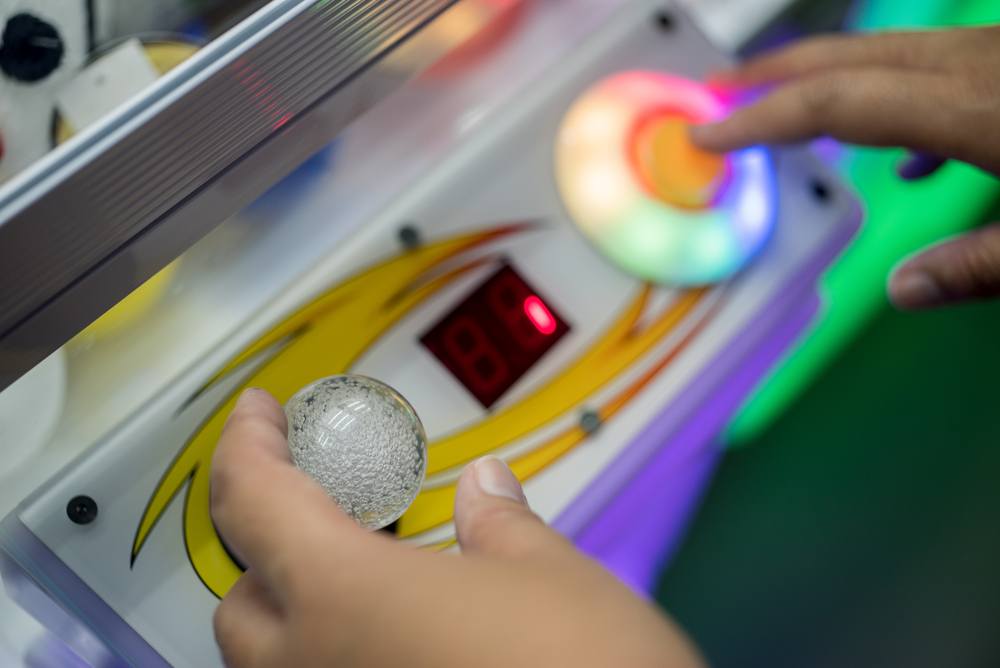 It’s the end of an era for island-bound folks.

Arcade games will be eliminated from all BC Ferries vessels as the company makes strives to update their current fleet.

“Usage has gone down significantly over the past five or six years,” Deborah Marshall with BC Ferries tells Daily Hive. “People bring their own devices on board and are playing on their phones and whatnot, and nobody’s really using the arcades anymore.”

The first vessel to have the arcade eliminated was the Queen of Oak Bay earlier this year. The space was turned into an extension of the snack bar area.

Marshall says there will be no mass elimination of the arcades, but they will start to disappear as more mid-life upgrades are planned for various BC Ferries vessels next spring.

The classic arcade games cost a dollar per play.

Pay phones will also be eliminated from the vessels as they’re upgraded, adds Marshall.