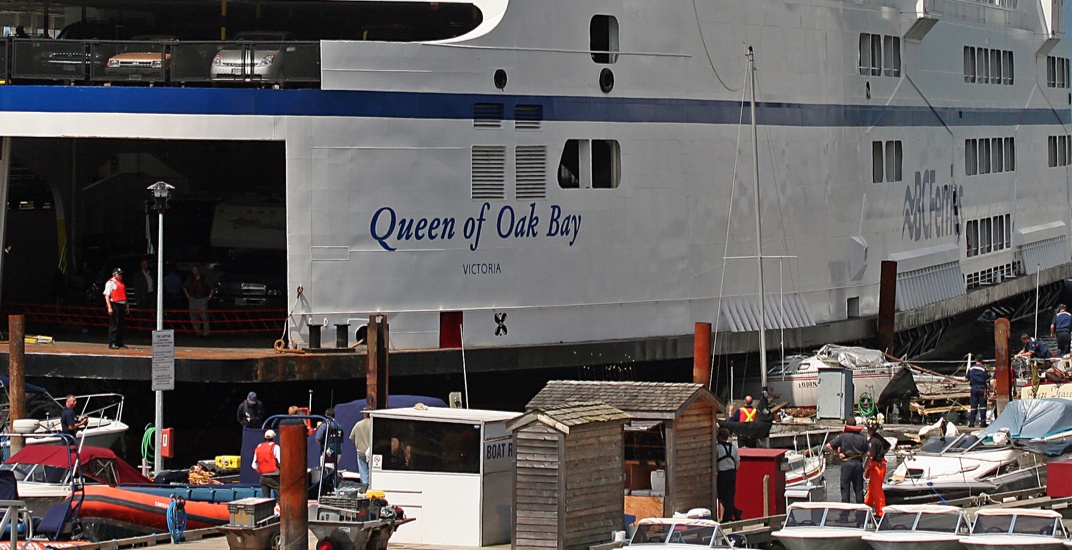 Police in Nanaimo are investigating after the body of a man was found on a BC Ferries vessel on Monday morning.

The body was found on the Queen of Oak Bay, by a member of the ship’s crew around 8 am, after the ferry docked in Nanaimo.

While few other details are being offered on the incident at this point, Nanaimo RCMP said the death is not being considered criminal in nature.

The BC Coroners Service has been notified and police said that because foul play is not suspected, they will not be releasing any further information on the case.

Ferry service with the vessel was temporarily halted as a result of the discovery, but has since resumed.