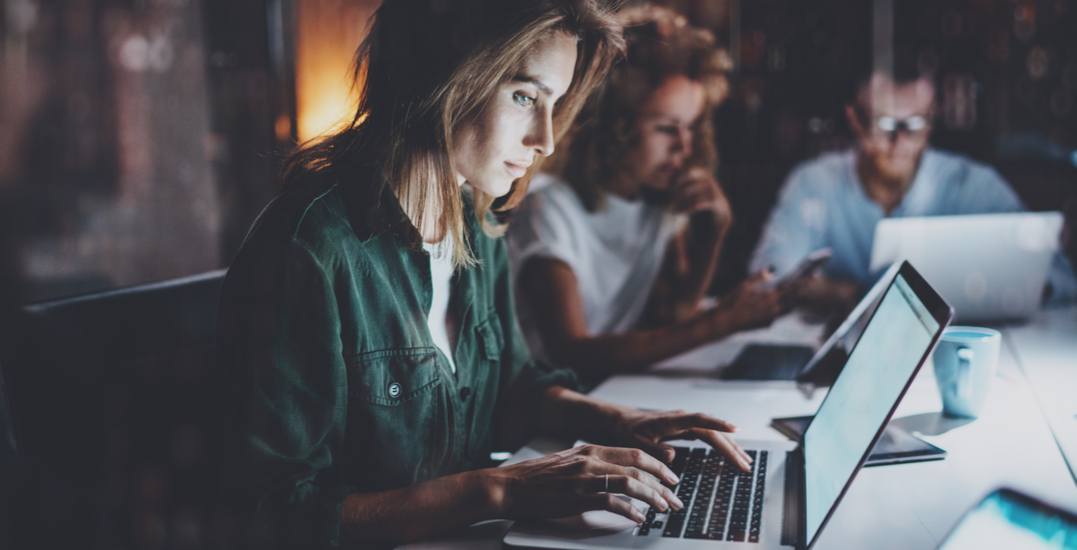 Calling the numbers “encouraging,” BC Minister of Finance Carole James provided an update on the current employment situation in the province on Friday morning.

Speaking about the release of Statistics Canada’s Labour Force Survey for May 2020, James said the numbers “show some encouraging signs amid a continuing volatile labour market across every sector and in all regions of British Columbia due to COVID-19.”

James noted that in total, 353,200 jobs have been lost in the province since the start of the pandemic, but last month, BC created 43,300 jobs – a shift she said was primarily due to people re-entering the labour market.

“Today’s survey reflects job and employment information that was collected during the week of May 10 to May 16, before BC’s gradual reopening had fully begun,” noted James.

“We have a long road ahead of us in our recovery. Behind the numbers, there are many thousands of families, young people, and businesses struggling to make ends meet.”

She said that in the coming months, “we hope to see further positive results as our economic recovery begins to take shape.”

Additionally, she said the province has worked with the federal government to expand the 75% wage subsidy and protected the hardest-hit businesses from evictions.

“As more and more workplaces begin to reopen, there’s reason for increased confidence amongst consumers, which is critical to our recovery,” she said. “Despite COVID-19 impacts, BC is an economic leader in Canada. This, together with people’s exceptional co-operation in managing the healthcare crisis, puts us on a solid foundation for economic recovery.”

Going forward, James said the province will “continue to assess the needs of people and businesses through the coming months and build on the relief and recovery programs as necessary.”