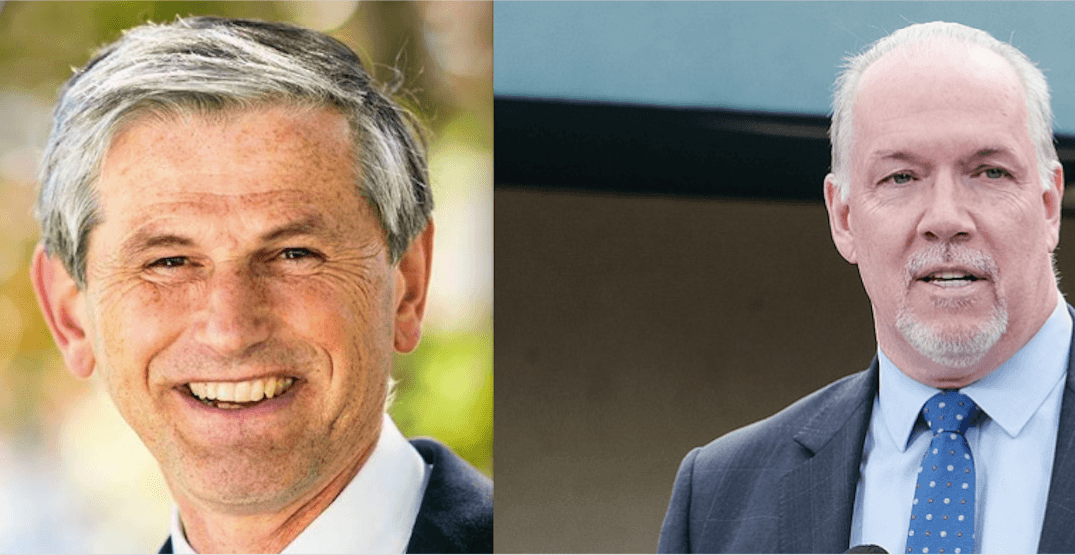 With BC in the midst of a mail-in referendum on electoral reform, a new poll has found that when it comes to which system BC voters prefer in the electoral referendum (First-Past-The-Post or Proportional Representation,) it’s more-or-less a dead heat at this point.

Those are the findings of a new survey conducted by Mainstreet Research, which looked at current voter attitudes, as the referendum deadline of November 30 draws closer.

“The story right now in BC politics is the referendum on electoral reform,” said Quito Maggi, President and CEO of Mainstreet Research. “This is shaping up to be the closest referendum in BC history and its outcome is far from certain.”

And while some are calling the whole process “deeply flawed,” the poll still found that 50.5% of respondents say that they will vote for the existing first-past-the-post-system, while 49.5% said that they would vote for a proportional representation (PR) system.

“The referendum could go either way especially as less than 1% of eligible voters have cast their votes so far,” said Maggi. “One thing to note is that there is a significant age gap in support for electoral reform.”

Voters are asked two questions on the ballot.

The first question asks if we should keep the current First Past the Post voting system or move to a system of proportional representation.

You can answer one or both questions, and you can choose if you want to rank one, two, or all three systems on the second question.

Ballots have now been sent out to all registered voters, and those who didn’t receive one yet can ask for one until November 23, by contacting Elections BC at 1-800-661-8683 or [email protected] for more information.

If you’re out of town, you can have your voting package sent to a temporary address, or pick one up at a Referendum Service Office or Service BC Centre.

For votes to count, completed voting packages must be received by Elections BC by no later than 4:30 pm on November 30.

The Mainstreet poll surveyed 616 British Columbians between October 31 to November 2, 2018.