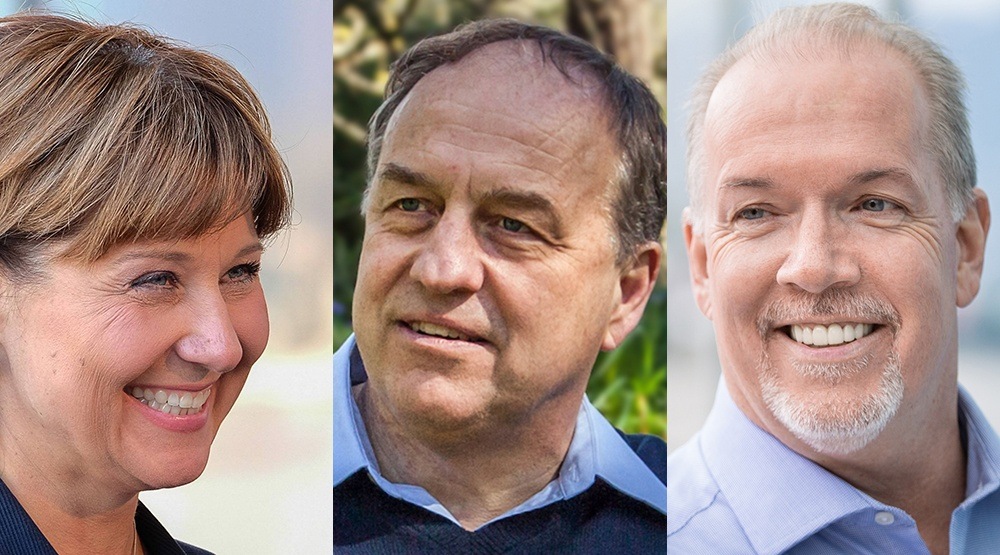 British Columbians have spoken, but it’s not yet clear what they said.

As counting continues, the BC election is too close to call, and at the current time it looks like there will be no results tonight. Or at least none that stick in the long term.

In fact, depending on just how close it is, there may be no definitive BC election result until May 22, when absentee ballots are finally counted.

Recounts could also come into effect with candidates in some ridings separated by just a handful of votes. In Courtenay-Comox for example the NDP won the seat by a margin of 9 votes. NINE! Out of more than 10,000 votes cast.

With similarly slim margins across several ridings we could see recounts ordered that might also affect the eventual outcome.