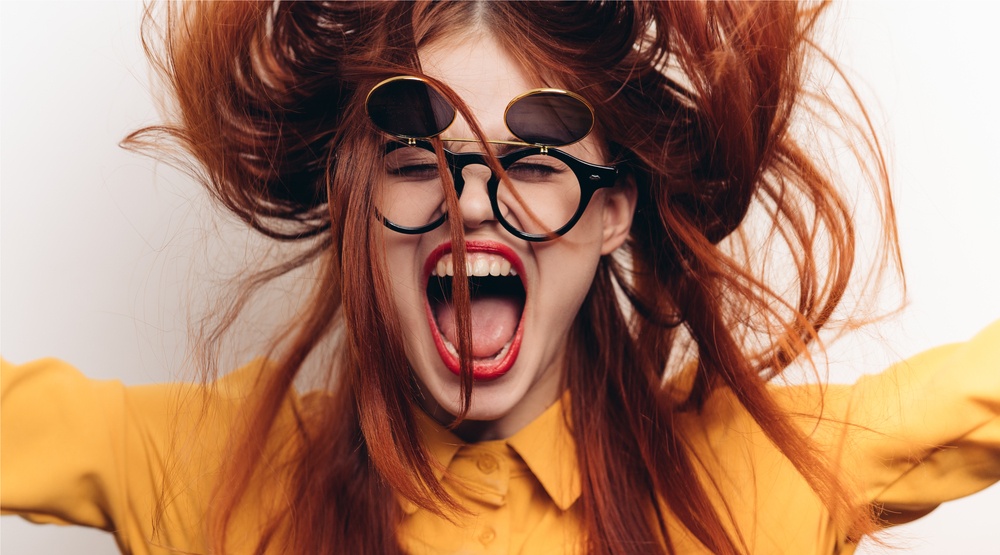 Written for Daily Hive by Mike Taylor, a writer and social studies teacher in Vancouver. At 29 years old, he’s a Millennial himself and is on Twitter at @mikerobtaylor.

The outcome of the provincial vote on May 9 will likely matter more than the federal election that brought Prime Minister Justin Trudeau to power when it comes to addressing what polling suggests are the top issues for BC Millennials—affordability, housing, poverty and homelessness.

Over the past 16 years, the BC Liberals have dealt young people in this province one of the worst hands in modern political history.

If that sounds like an overstatement, consider that between 2014 and 2016 alone, the price of a single-family home rose by $600,000 while the BC Liberals failed to intervene, turning Vancouver into the third most unaffordable housing market in the world in only a few short years.

As a consequence, our generation’s financial future has been lastingly altered.

High mortgage or rent payments will force many of us to sacrifice family vacations and limit the activities or sports in which we enrol our children. It will burden families with the financial stress that goes hand in hand with large household debt and living perpetually from paycheque to paycheque.

Already, it has led to a steady exodus of hard-working Millennials that can no longer afford to live in the city where they grew up.

Childcare and student debt add up

The average monthly cost for full-day toddler childcare is approximately $1,200 in Vancouver, while the average student debt sits at $27,000.

Both opposition parties have promised to drastically overhaul BC’s daycare system–the BC NDP​ through a $10 per day childcare program, and the BC Greens by providing free preschool for three- and four-year-olds, and free daycare for children up to age three, or a $500 credit for stay-at-home parents.

To address student debt, the BC NDP has vowed to eliminate interest on student loans, while the BC Greens have promised to bring in grants for post-secondary students.

On these issues, and a myriad of others, the BC Liberals by and large, represent a continuation of the status quo—they will reduce interest on student loans to the prime rate and merely open up more daycare spaces.

Premier Christy Clark’s lacklustre election outreach to Millennials has centred on highlighting piecemeal policies, such as the first-time homebuyers’ loan, a program that has not addressed housing costs, but instead spurred a rise in condo prices, further lining the pockets of the real estate industry, which has donated $12 million to her party in the past decade.

While the tax on foreign purchasers has stalled the overall market, prices remain just as unaffordable as they were before.

Today, according to Demographia, Vancouver’s ratio of housing prices to local earnings is an abysmal 11.8 to one (three to one is considered just outside of the affordability range).

Rather than pursuing additional tax reform measures that could bring prices down, Premier Clark has waved the victory flag, suggesting the housing problem for middle class families has been fixed.

Beyond questions of affordability, the social implications of BC Liberal policies remain a pressing concern.

BC has no poverty reduction plan

The provincial government’s hands-off approach to housing, has led to the emergence of thousands of empty units and homes that have hollowed out parts of our communities, making them less connected and vibrant.

There are also indications that high living costs are beginning to adversely impact the social fabric of our city.

A recent survey by Vancity Credit Union found that charitable giving has declined by 20% in the last five years—82% of respondents suggested that increased living costs were behind their reduction in donations.

BC also has one of the worst poverty rates in the country, with child poverty hovering at 20%.

When Jean-Yves Duclos, the federal Minister of Families, Children and Social Development, recently outlined Prime Minister Trudeau’s poverty reduction mandate with the provincial government, he was surprised to learn that BC was the only province without a poverty reduction plan.

Despite having the highest budget surplus per capita in the country, the BC government has not raised welfare rates in a decade, and disability payments remain at inadequate levels.

Providing welfare payments of just $610 a month given the Lower Mainland’s costly rental market and affordable housing shortfall, is a surefire way to ensure people remain in poverty and homelessness remains at a crisis point.

All of which begs the question: If the BC Liberals will not invest money in poverty reduction during strong economic times, when will they ever?

Your vote can affect the election result

Is it any wonder then that, according to an Insights West poll, 69% of young people in this province feel it is time for a change in government, and 57% suggest they would be very disappointed if the BC Liberals retained power?​

Premier Clark, however, is banking on young British Columbians not turning out to the polls, as only 40% of 25-34 year olds cast a ballot in the 2013 provincial election.

A recent analysis by political columnist Vaughn Palmer, nevertheless, suggests that if 18-34 year olds in BC voted in the same numbers they had in the 2015 federal election (60%), then 125,000 more votes would have been cast, likely changing the outcome of the last provincial election.

In other words, our vote counts.

So in the words of Rick Mercer:

“If you’re between the ages of 18 and [35] and want to scare the hell of the people that run this country… do the unexpected… Take 20 minutes out of your day and do what young people all around the world are dying to do… Vote.”

To find guides to all the issues, interviews with the BC party leaders, and plenty of opinions, check out our full BC Election coverage here: Battleground BC.