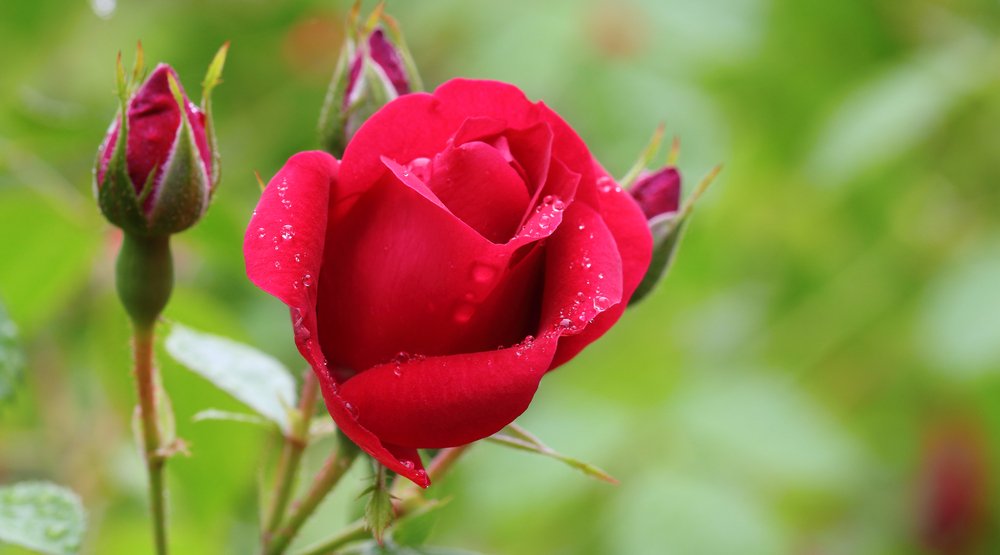 As we struggle to make sense of the BC election result, we’re looking for meaning everywhere today. And for a moment, we thought we’d found it.

We noticed the BC Greens, who could be the kingmakers in a possible coalition, hosted a press conference today in the Rose Garden, outside the BC Legislature.

What you might not know, is that when it comes to hung parliaments and coalition governments, the Rose Garden holds a special significance, at least for Brits.

Back in 2010 in the UK, the Conservatives, with a minority of seats, formed what proved to be an ill-fated coalition with the smaller, left-leaning Liberal Democrat party.

Their first joint press conference was held in the Rose Garden at Downing Street and became a symbol of promises made and broken. A sign of things to come? 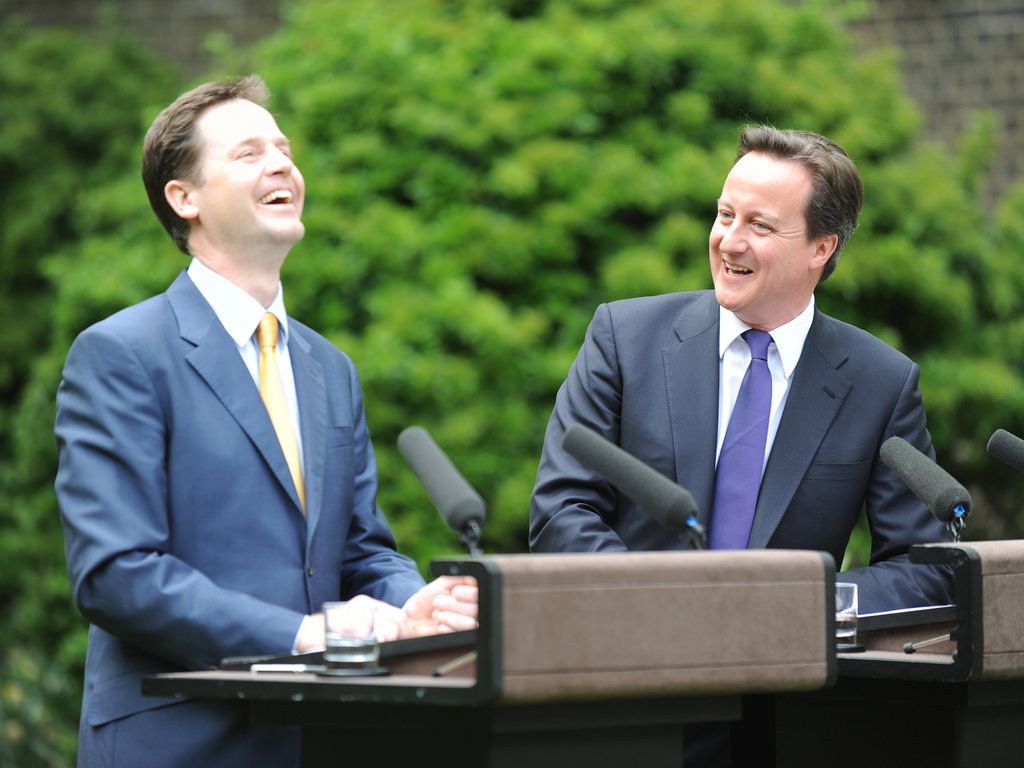 We contacted the BC Greens to ask them about this weird coincidence–and they told us that’s plain and simple what it was.

“It was a coincidence,” spokesperson Jillian Oliver assured us in an email.

“We were in Victoria and it’s a nice setting that we are familiar with, and were able to mobilize the team there at short notice.”

Oliver also noted it is close to where all the press are located in Victoria.

Oh well. The quest to make sense of these results continues…