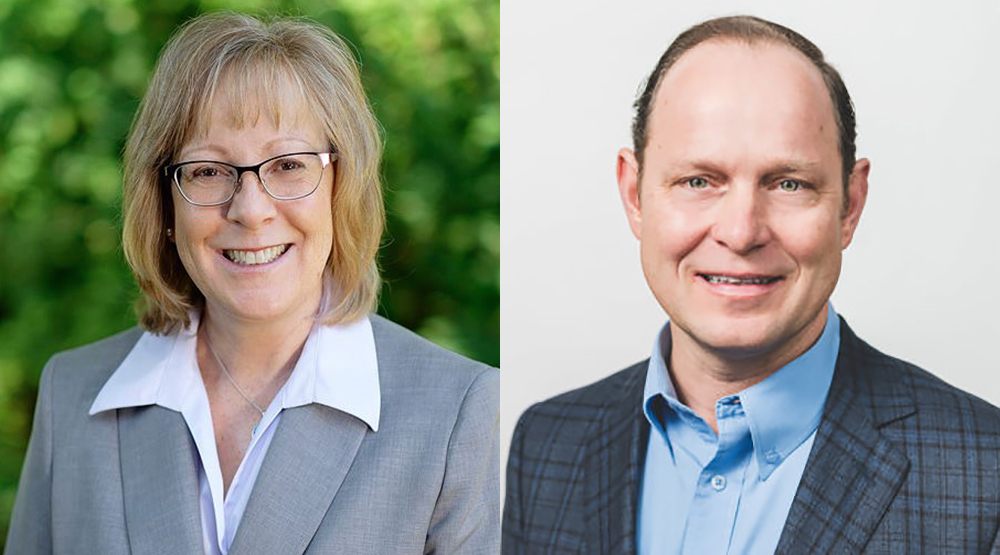 As the final BC election vote count continues, the BC NDP have taken back the lead in Courtenay-Comox, a close riding that could decide the next government.

After election night, the seat was provisionally counted for the BC NDP, as their candidate Ronna-Rae Leonard was leading, albeit by only nine votes.

A recount, requested by her BC Liberals opponent Jim Benninger, took place on Monday at the start of final count and ended up increasing Leonard’s lead to 13.

However, once the final count moved onto the counting of absentee and special ballots on Tuesday, Leonard lost her slim lead, trailing Benninger by three votes.

In its latest update on Tuesday, after two days of the final count, Elections BC finally confirmed Leonard had taken back the lead for the BC NDP.

The result in this riding is crucial, because so far Parliament is hung.

As of election night, provisionally, the BC Liberals hold 43 seats, the BC NDP hold 41, and BC Greens hold 3, meaning no one has a majority.

However, that is based on Leonard’s lead counting towards the BC NDP seats.

If Benninger were to win in Courtenay-Comox on Wednesday, then the BC Liberals would be sitting on 44 seats, giving them a majority.

That is, assuming two other close (although not that close) ridings in question don’t flip. Here’s where those ridings stand as of 5:44 pm on Tuesday:

In Maple Ridge-Mission, the BC NDP is ahead by 369 votes, with more absentee and special ballots to be counted on Wednesday..

According to Elections BC, there were a total of 2,562 extra votes to be considered overall here.

In Vancouver-False Creek, the BC Liberals are ahead by 406 votes, with more absentee and special ballots to be counted on Wednesday.

According to Elections BC, there were a total of 2,814 extra votes to be considered overall here.

Another close riding was Richmond-Queensborough. However, the final count completed there Tuesday, confirming the BC Liberals seat that had been provisionally counted there.

As well, Coquitlam-Burke Mountain was close. But the final count also completed there Tuesday, confirming the BC Liberals seat that had been provisionally counted there.

As of 5 pm on Tuesday, the final count had been completed in 72 of 87 ridings, but is ongoing. All results will be finalized by end of day Wednesday.

Editor’s Note: Elections BC updated their website with new figures for Courtenay-Comox just after this story was published. It has been updated to reflect the new figures.