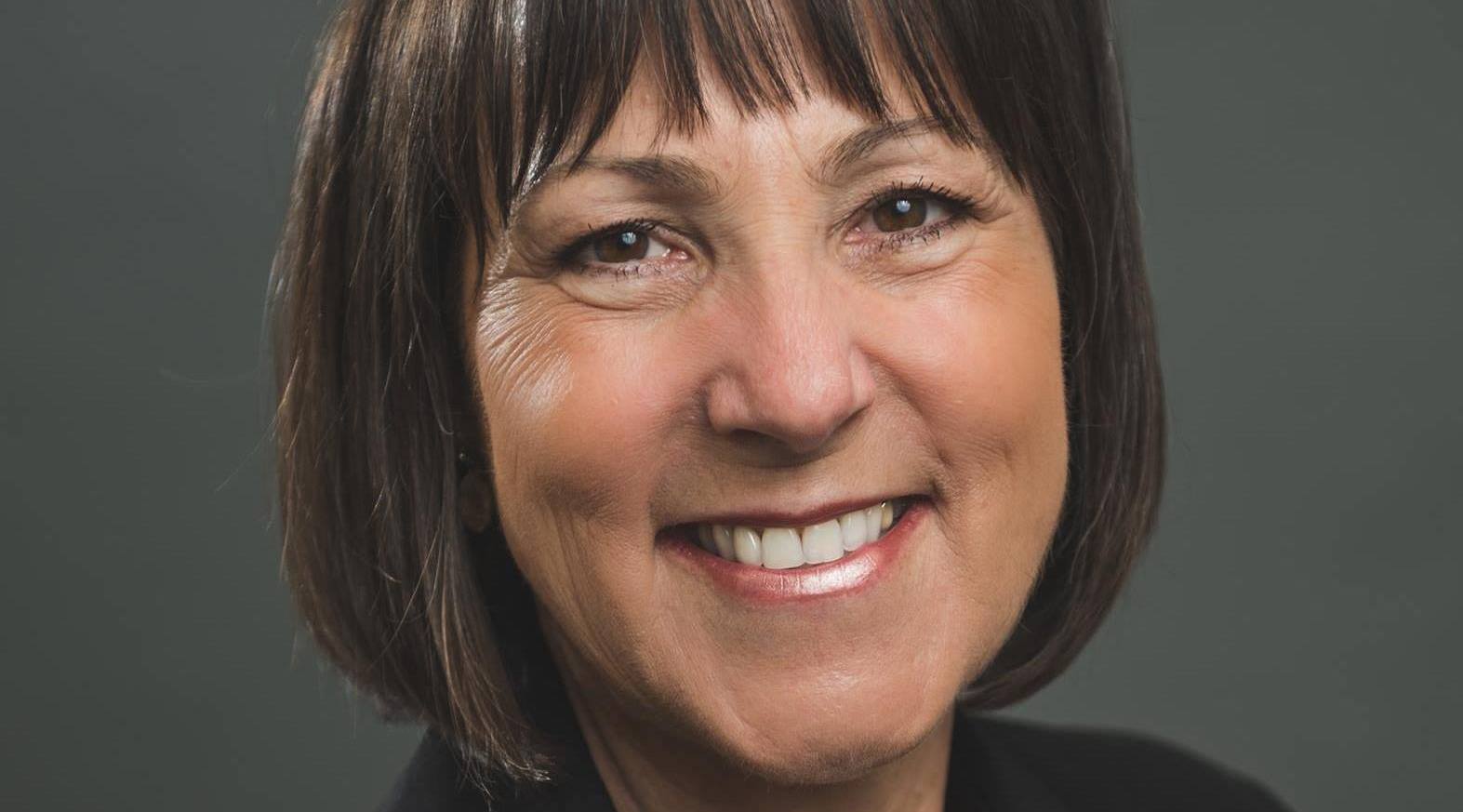 Joan Isaacs, BC Liberals MLA for Coquitlam-Burke Mountain (BC Liberals)

The final BC election count has revealed the BC Liberals did win the riding of Coquitlam-Burke Mountain, one of five close races that could determine the next BC government.

After the preliminary count on election night, BC Liberals candidate Joan Isaacs was leading by 268 ballots, with 44.79% share of the vote in the riding.

And following the final count of 2,134 extra absentee votes this week, it was confirmed the BC Liberals had indeed won the seat by just 87 votes.

As of election night, overall Parliament is hung; the BC Liberals hold 43 seats, the BC NDP hold 41, and BC Greens hold 3, meaning no one has a majority.

Five ridings, including Coquitlam-Burke Mountain, were extremely tight, and depended on absentee ballots to reach a decisive result.

However, this latest result has no impact on the result, as the BC Liberal candidate had been leading previously, so the riding already provisionally counted as a BC Liberal seat.

The final count was completed in Richmond-Queensborough Tuesday, confirming the BC Liberals seat that had been provisionally counted there.

Elections BC has not yet published the final count results for Courtenay-Comox, Vancouver-False Creek, and Maple Ridge-Mission.

The final count is ongoing; all results will be finalized by end of day Wednesday.