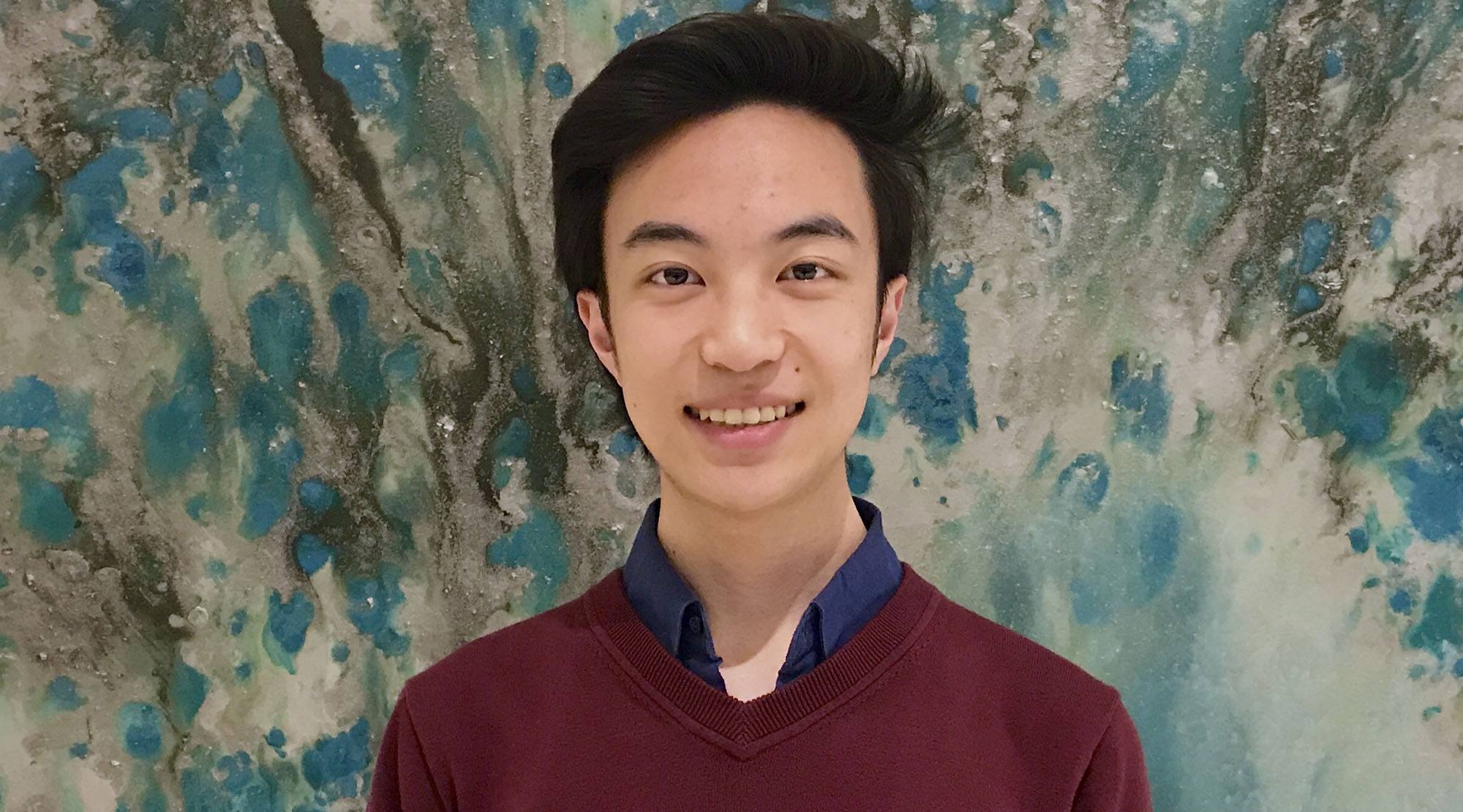 I am a student in the French Cohort Program at Simon Fraser University, majoring in Political Science and French. Currently, I’m on exchange at Université de Montréal. I am also the Executive Director of a political party club at SFU [the SFU Conservatives] and an active volunteer and member of political parties at the provincial and federal level.

[For the record, Bryan is a supporter and former intern of the BC Liberals.]

I live in Coquitlam, but I’m currently in Montreal for exchange.

Yes, I have voted two times, once at the municipal level and once at the federal level. So far I have not missed voting in an election that I am eligible for.

Of course, I have to keep the streak going and to do my part as a citizen.

My family does not keep up with politics as much as I do, so they have no influence in the way I vote. We normally get into friendly political discussions at the dinner table, and we often find ourselves in agreement with one another. If anything, I influence the way my family votes.

I follow BC politics very closely. I am also actively engaged on social media with regards to posts about BC politics.

Yes: Premier Christy Clark of the BC Liberals and the other two lesser known are John Horgan of the NDPs and Andrew Weaver of the Greens.

I would never consider running for office just for the sake of running or for selfish reasons, because I believe a qualified elected official (or candidate) should be experienced, principled and not be afraid to say they believe in. They shouldn’t be someone who tries to say different things to different people. I would want to be a qualified candidate if I ever ran.

As a young person who was born and raised in British Columbia, I want to be able to stay in the province and continue to call it my home.

I think we can all agree that that would mean having job opportunities for me to work and a strong economy to allow me to pursue my goals.

Many young people nowadays, I find, tend to ignore the importance of a strong economy. They have a tendency to think that somehow money will appear and that deficits and debt have no real consequences, when in reality, they themselves will be the ones who will be hit the hardest once they get older and start paying their taxes.

This issue is important to me because a strong economy means a strong BC.

Many politicians who want a shot at power tend to shrug off the economy and distract the people for votes by promising things like $10/day daycare, raising taxes on businesses to increase spendings and ending development projects, all without providing financial details.

These poorly thought out promises all have negative impacts on the economy that may take many years to recover from, as we have seen with the NDPs in the ’90s, which I and other young people may not have experienced first hand, thankfully. Our parents however were not so lucky.

You simply can’t have a strong economy while taxing everyone to death.

I find it very dangerous when politicians say, “We can create change by increasing spendings and taxing the rich and businesses.” Taxing the job creators and ending important projects like pipelines, LNG and Site C will not only kill jobs for British Columbians, but will knock BC’s economy off from #1 in Canada.

Just look at what’s happening in Alberta with their NDP government. Governments don’t create jobs, they create the conditions to create jobs.

It’s easy to say we’ll tax the rich and the businesses, but once you chase them out of the province with taxes, there will be job losses and this will have negative impacts on young people, especially those who want to enter the job market in our province after getting their degree.

With regards to raising spendings, it would mean that either the province runs deficits, or government digging their tentacles deeper into our pockets to fund their own agenda.

I want to see the parties take the economy seriously. Just mentioning it is not enough, and frankly, the BC Liberals are the only ones who seem to value the importance of the economy.

I challenge the other parties to start doing so as well for the betterment of British Columbia.

Ridesharing services like Uber and Lyft affect me because, as someone who occasionally needs to call taxis to take me to places when I don’t want to drive or when I need a ride home from a night out drinking, being able to order a ride right from my phone is not only convenient, but more cost efficient than calling a taxi, which many times don’t even arrive anyways.

At times, I find myself needing to get home when transit is down, or needing a cost efficient ride to a destination when I’m running late, and not being able to do so, because either all the taxis are full or it’s a relatively short trip and taxis drivers pressure me to pay with cash (trust me, it happens more times than you think and I never carry cash).

This is important to me because Vancouver shamefully still does not have access to these services.

I used Uber many times in Montreal and I find it much more convenient and comfortable than riding in a taxi. Plus, I don’t get pressured into paying tips!

We have to keep up with the changing times and stop allowing taxis to have a monopoly on driving drunk people home.

Ridesharing services are quick and easy since it just charges your credit card for each ride you order right from the app, so you can just get picked up wherever you are and then get dropped off without having to go through the hassle of the driver locking you in, and you rummaging through your wallet for a credit card or cash and dealing with payment while you’re running late.

I want to see ridesharing apps be tested in Vancouver and eventually allowed.

Competition is good because it keeps costs low for consumers and taxi fares are quite high. I think if we allow companies like Uber to do business in BC, it would permit more tourism and it would lower costs of transportation.

When I tell people in Montreal that Uber is not legal in Vancouver, they’re shocked.

I think it is common knowledge that Vancouver is one of Canada’s biggest and most advanced cities. That’s why it is incomprehensible that ridesharing apps are not permitted here.

It’s ridiculous how some politicians can be against this without knowing the facts and what the consumers want.