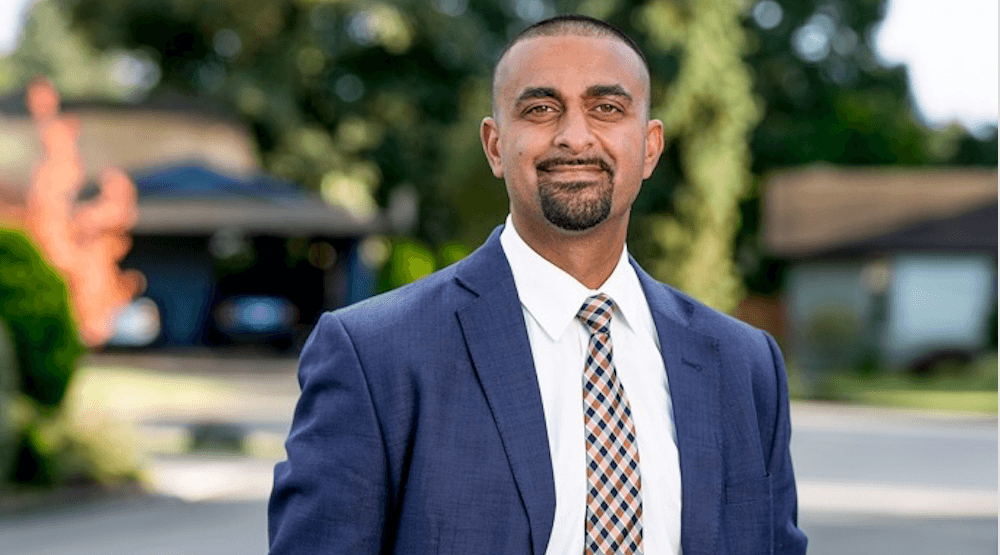 Here, Ravi Kahlon, 37, who is running for the BC NDP in Delta-North, shares his story and political advice for young voters.

I’m a young parent and I had major concerns with the education system. I felt like we’re just not providing the tools our young people need to compete in a changing economy.

I spent seven years in banking and spent a couple years working for elected officials on policy and platform, and so I just felt that we can be better in this province.

We can have a better BC and I want to be a part of it.

To be honest, when I look at Christy Clark and her government, everything about it, I just don’t like.

They pit environment against the economy, they pit economic development against First Nations, they run campaigns of fear and divide.

I’m a hopeful person by nature, so for me, that just didn’t work. I believe that you can care about the economy and care about providing services for people and care about your community and so I reject those notions and the NDP reflects those values.

The campaign’s going awesome. It’s been dynamic. We’ve got some elder statesman who have been around and done campaigns in this region, but the majority of people are young people who have never been involved in campaigning before.

I would say we’re doing things a little bit differently. We’re having fun, but we’re also working hard. We’ve been putting a lot of people on doorsteps and it feels good.

I would say do it. You know, young people care about politics, they just don’t care about it in the context it’s being delivered to them in.

So we, as people in politics, need to find new, innovative ways to reach young people. But we also need to create a place where young people feel valued and involved.

Our campaign has a simple mission statement: Respect, Include, Empower.

We follow those principles every single time a young person comes in, by saying, “Don’t just go out there and give them some flyers and tell them to knock on doors.”

“Listen to them, find out what they care about and make sure the campaign reflects all of those things that they’re passionate about.”

Young people want a hopeful vision of the future and they don’t want to be driven by fear. We’ve seen that in the US, where campaigns run on fear.

Just accepting things and saying things like, “it doesn’t get better than this,” is not good enough.

Everyone should strive for making improvements in their community and their society.