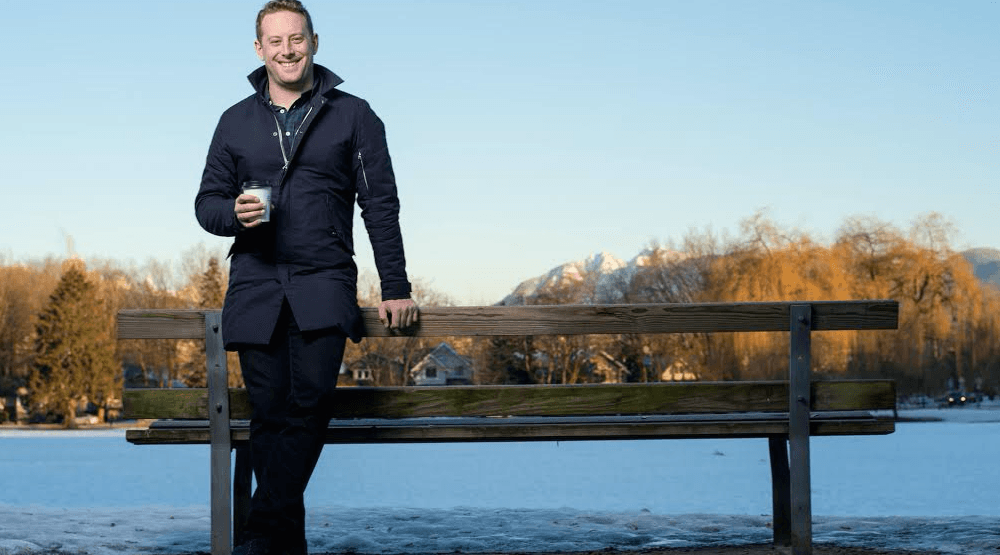 Here, Gabe Garfinkel, 32, who is running for the BC Liberals in Vancouver-Fairview shares his story and political advice for young voters.

I grew up in Vancouver-Fairview and I live here now and I spend my time pretty active in the community talking to friends and other young families, who are seeing challenges but also opportunities in our province.

With my experience as an advisor in government for Premier Clark and other ministers, and as an entrepreneur and volunteer in my community, I thought with all the changes in our city, it was incumbent upon me to hopefully take on some more responsibility and step up in my community.

I think as a younger person, I’m hoping that I can help show other young people that we have the opportunity to take on more responsibility in our community, and our city, and our province.

I think Christy Clark is a strong, determined and focused leader. And right now BC has the strongest economy in Canada with the lowest unemployment and that is the foundation we need to build a bright future. One where we can take care of our kids through good health care, good education spending, through building the transit we need. But also not leaving our generation and the next generation with a lot of debt.

So rideshare is something that I am personally very passionate about because I have seen it work in other cities. And I am getting sick and tired of waiting in the rain for taxis in Vancouver.

I’m having a great time. After the second or third time speaking to a lot of people at their doors, I am seeing a lot of positive responses.

People like seeing someone who lives in their riding, someone who understands the issues they are going through, and they have been very receptive to the need of continuing to have the strongest economy in Canada, the lowest taxes, the lowest unemployment, the highest jobs being created in Canada.

We need so many more young people to get involved in politics. It is our future, it is our province. We need to work together to build a strong BC and a bright future.

And if any young person ever wants to talk about it, I would be happy to give them positive encouragement.

The one thing I learned, if you want to do this and if you want to get more politically engaged, you can do it. And it’s an open field for you to go out there and make the most of this opportunity.