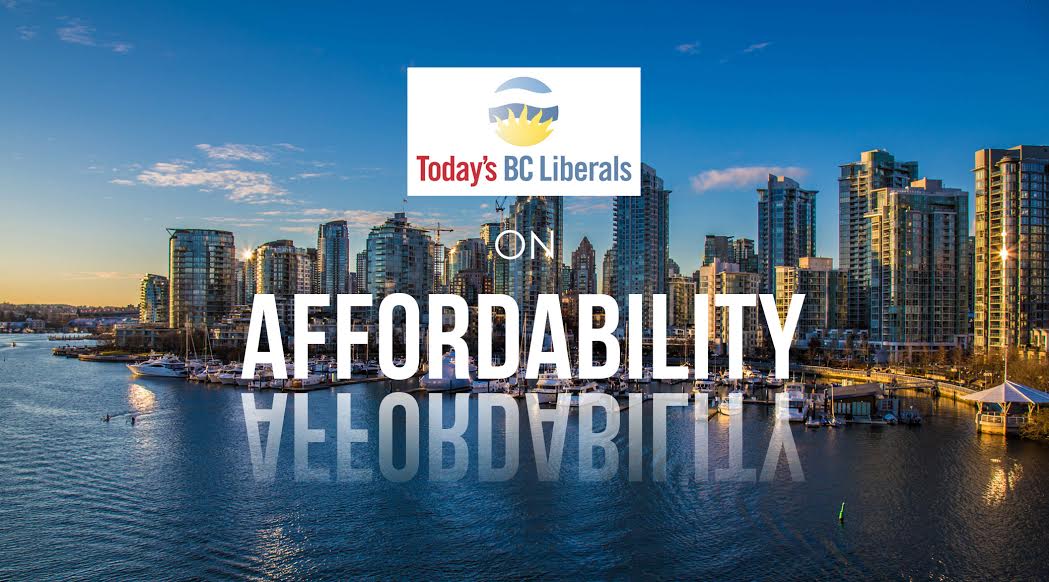 Strapped for cash? Aren’t we all. Vancouver is damn expensive and frankly, for many of us, affordability is the biggest issue in this year’s BC Election.

Of course, the three parties have their own strategies for making BC more affordable. Here’s what the BC Liberals told Daily Hive about their plan.

“Today’s BC Liberals are the only party that believes in the importance of controlling spending so we can leave more money in your pocket.

“The core of our plan is a billion-dollar middle class tax cut with reductions to MSP, saving families up to $900 a year. We’re moving to get rid of MSP over the long-term.”

The BC Liberals have pledged to give a 50% discount on MSP premiums to households earning less than $120,000 starting January.

It has provided no date by which it will end MSP premiums.

Meanwhile, the party has promised to freeze personal income tax rates for four years and increase the minimum wage by an unspecified amount.

The Liberals also plan to cut the small business tax rate to 2%, put a freeze on carbon tax until 2021, and reduce the interest rate on student loans to prime.

For drivers, the BC Liberals are offering a cap of 4.9% on ICBC rate increases while an independent review examines the rates and limits future increases.

The party is also pledging that drivers using the Port Mann or Golden Ears bridges would have their tolls capped at $500 per year.

As well, they plan to introduce a new tax credit for people using carsharing services.

For ferry riders, the BC Liberals plan to offer people in ferry-dependent communities a tax credit to offset the cost of ferry fares. By 2020, this would be replaced by a loyalty program.