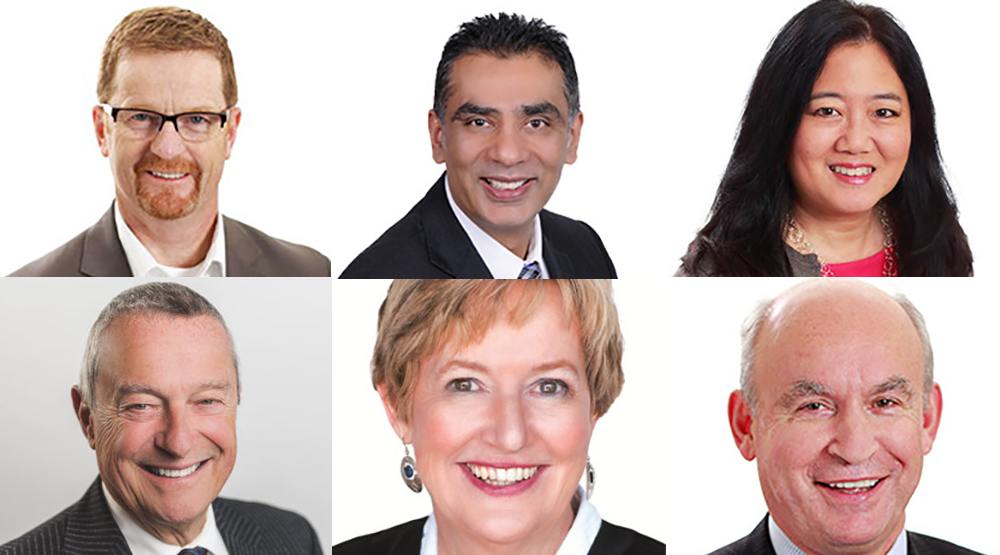 On an election night that seemed never-ending, one thing was clear. The BC Liberal government has been sent a message by voters–or rather, its ministers have.

Here’s a quick rundown of which ministers lost their seat or did not run, so you can see who’s gone. As for who will replace them, it’s anyone’s guess. 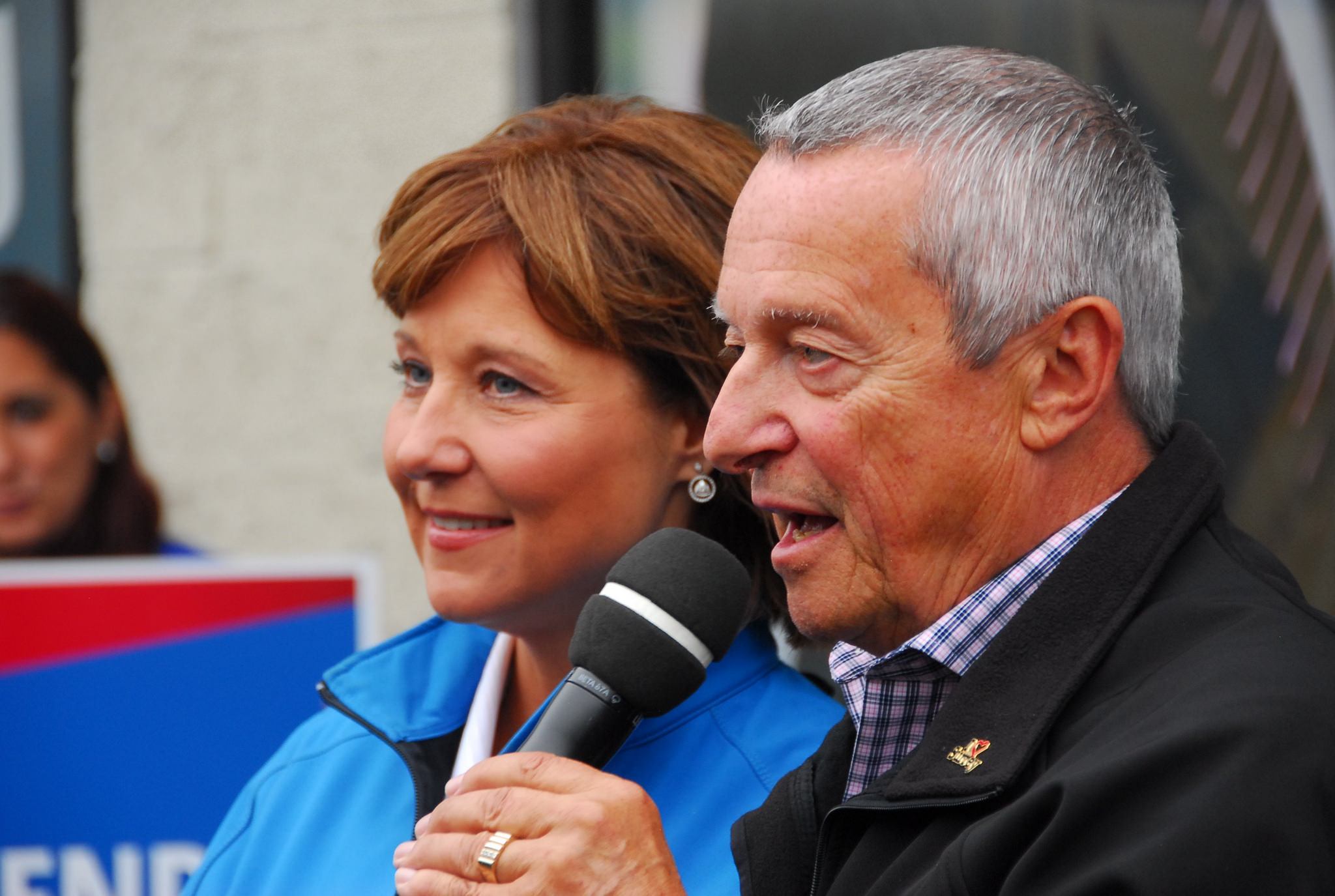 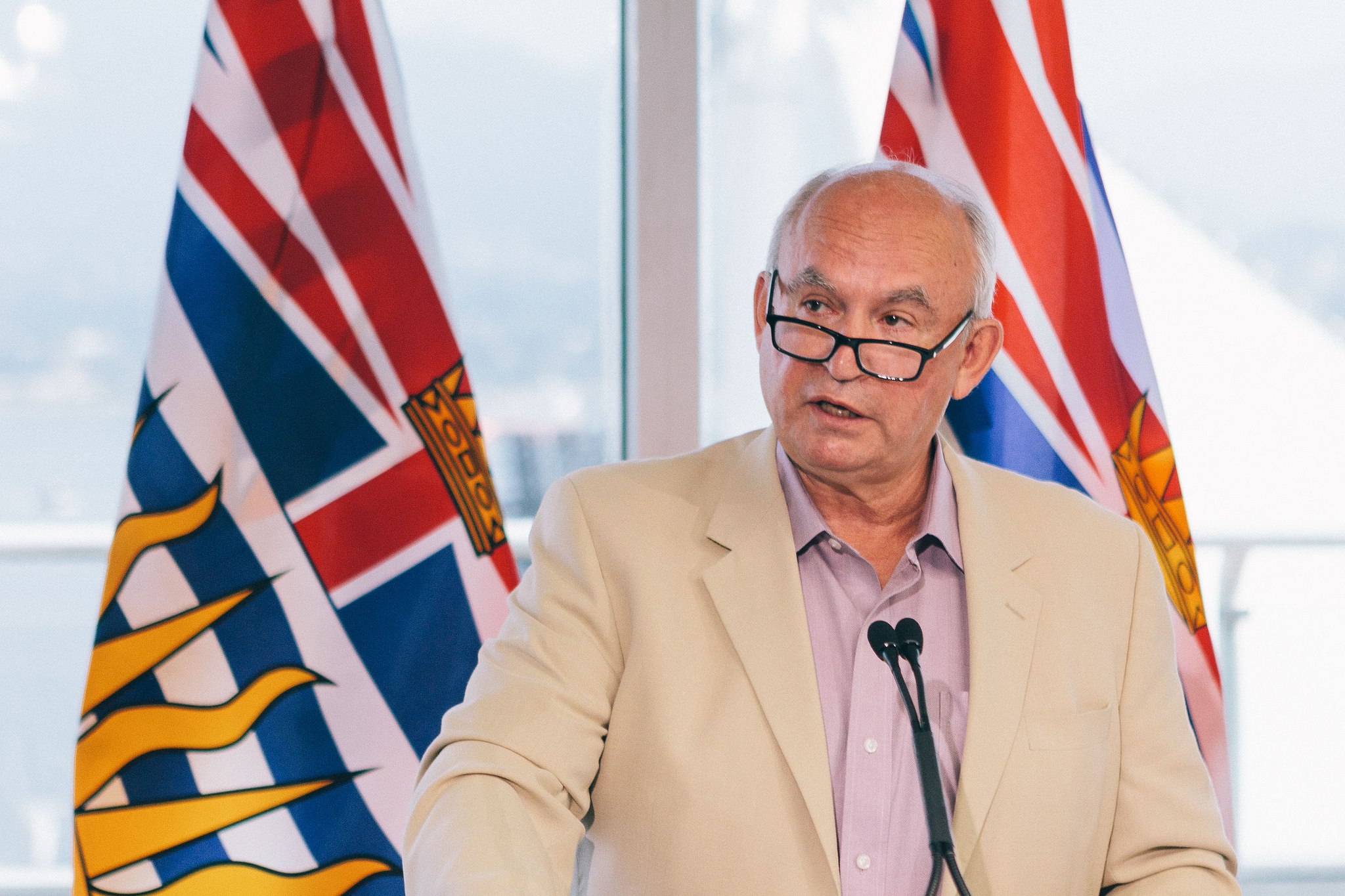 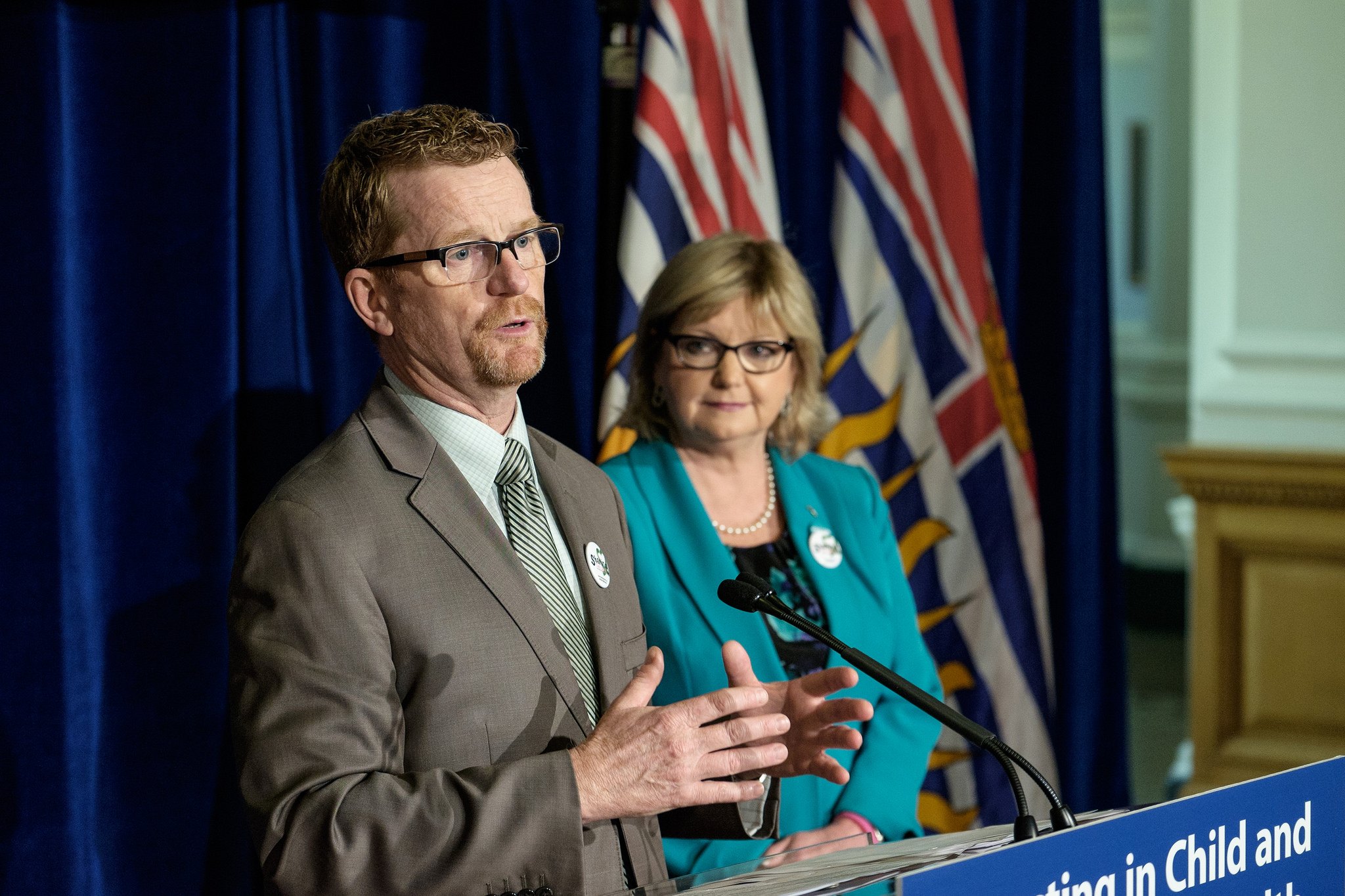 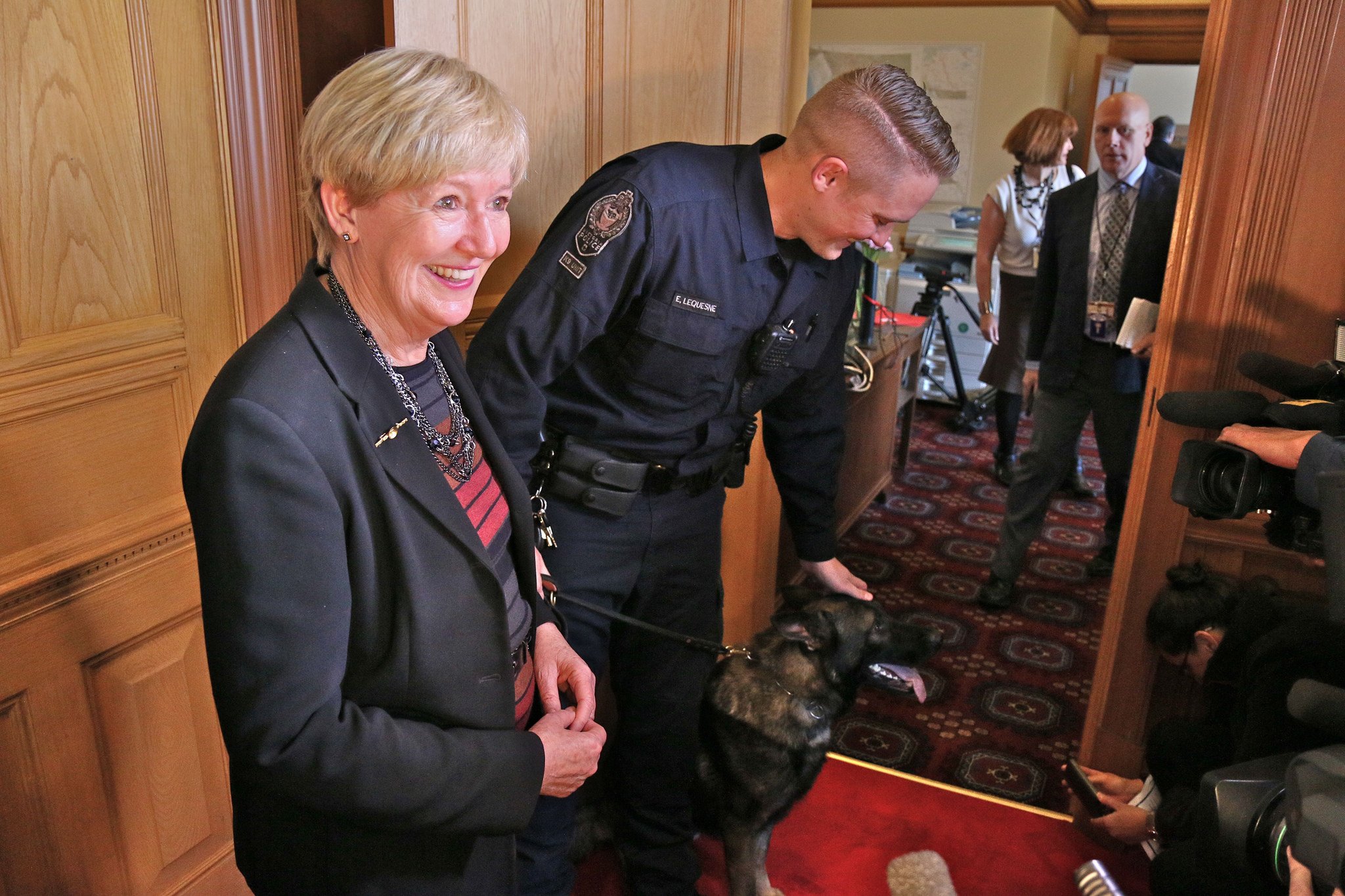 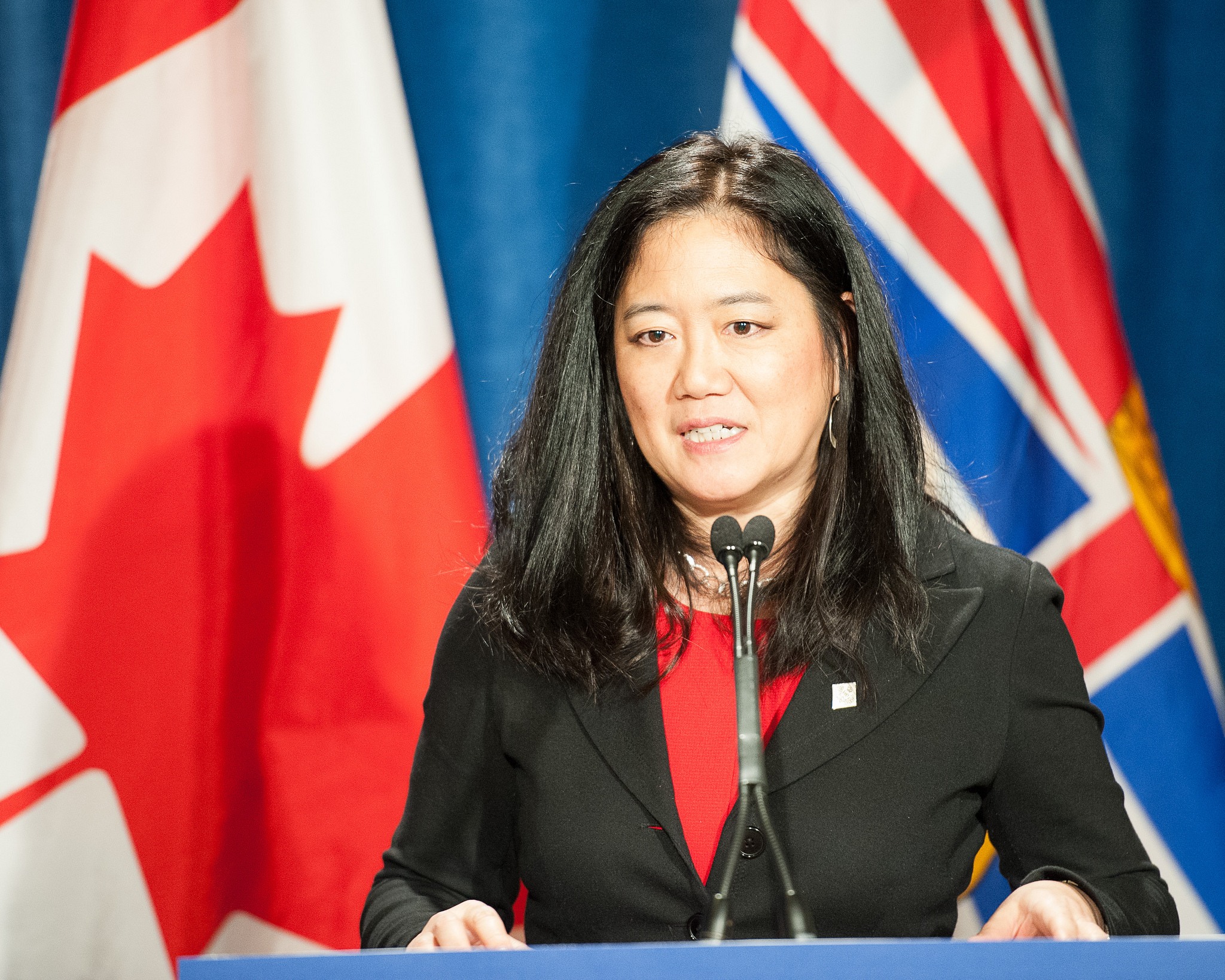 Minister of State for Emergency Preparedness 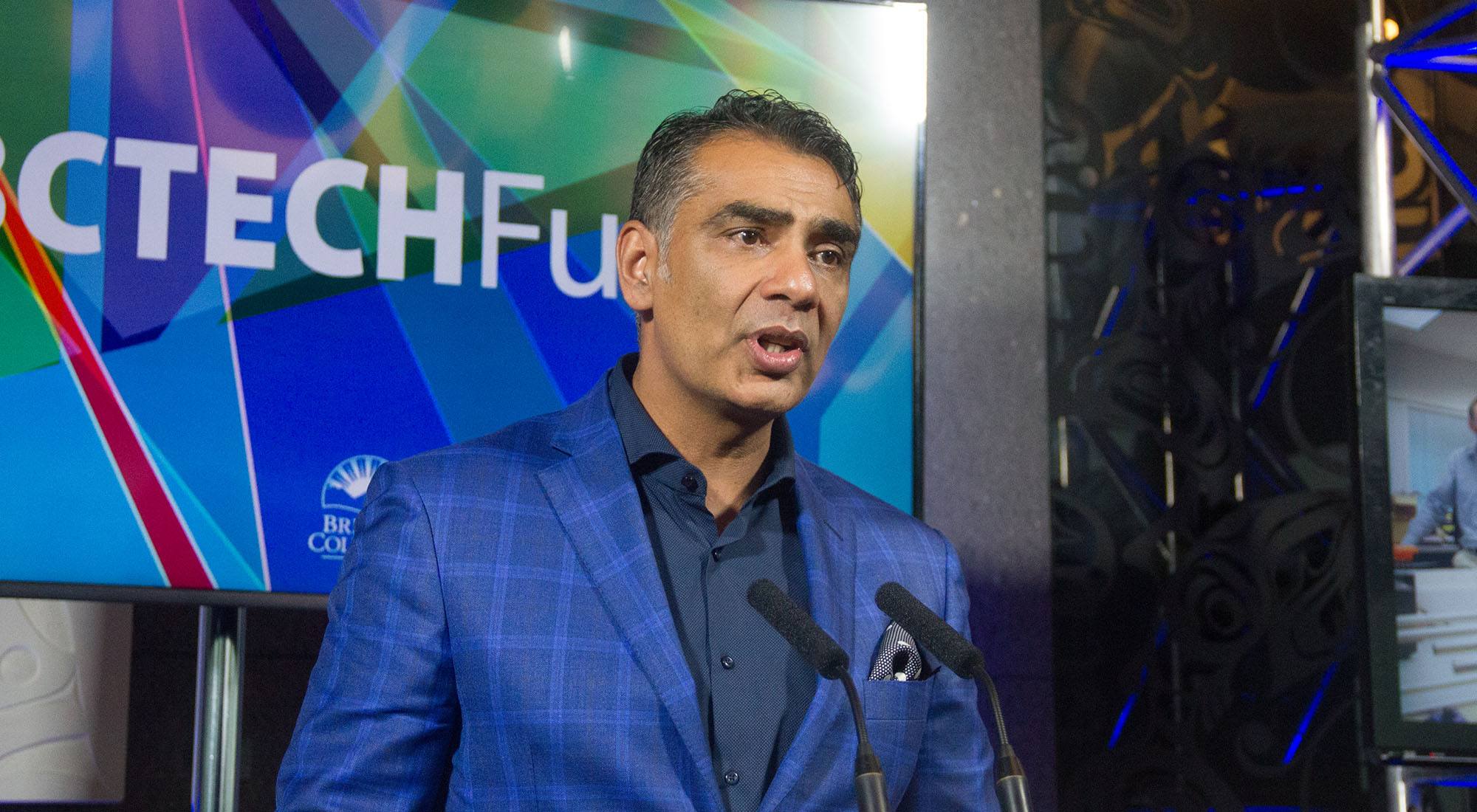