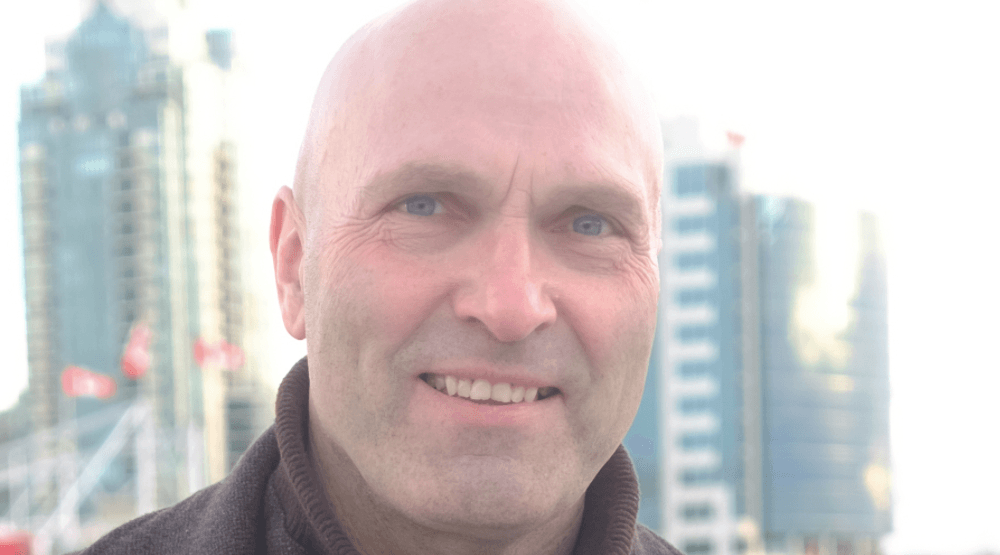 Here, Jerry Kroll, 56, who is running for the BC Green Party in Vancouver-Mount Pleasant shares his story and political advice for young voters.

Seeing things that don’t make sense like twinning of oil pipelines into Burrard Inlet and a seven-fold increase of oil tankers in Burrard Inlet. If that doesn’t shock everybody, let alone an entrepreneur into a sustainable industry, then I’m missing something.

I helped the Green Party a little bit last year and just sort of watched from a distance. Jane Sterk–a delightful lady– she was able to bring Andrew Weaver on board who is, without a doubt in my mind, British Columbia’s Barack Obama.

He is just a super guy. When a guy like that looks at you and says, “Look, young man, you know a thing about clean energy and technology. Join me, let’s make a difference,” that has to be taken seriously. I did, and it is also reflected in the 83 total candidates that he’s brought on for this election.

Life is about the people you hang out with. In this election, you have two of the most disliked people in the history of BC politics. Disliked and distrusted. And in the middle of them, you have one of the most charming, lovable guys (and a) Nobel Laureate. It’s not even close.  And here is a person whose planning skills, his organizational skills, and his capacity for work is legendary.

I have used Uber around the world and it just seems like a great way of allowing people to get into cars and getting mobile without sitting there, waiting for taxis (that are) non-existent.

If Andrew Weaver proposes two bills to bring Uber into British Columbia twice, and the Liberal Party (claims to be) on it, why didn’t they approve it right away?

Here’s the problem–we have with dysfunctional politics. They say they are on it, but they are on it just before they need your vote. I mean really? Come on. That is the part that should insult every British Columbian voter. Let’s get some accountability.

Mount Pleasant, I have lived here for 11 years. We’ve had our campaign office open in Kingsgate Mall since late December.

And there has been a flood of people coming through that has turned into a tsunami since Andrew Weaver had his debate success.

Since then, there has been a huge amount of people coming in for signs for support. And even on the street, a number of people saying ‘Go Greens’ has been everything that I had hoped would happen. Because if BC does not have Andrew Weaver as the premier of this province, we have missed a great opportunity.

It’s shocking to me that 26 years the NDP has been in this riding of Mount Pleasant with different MLAs and we still, after 26 years, have the most impoverished neighbourhood in the Downtown Eastside.

Nothing has changed. If I had someone working for me and for 26 years they did nothing, I would fire them!

I think that parents can play a big role in telling young people that it’s OK to ask questions. If you get a chance to volunteer for a party that you think represents what you have, do that.

Like I did four years ago: find out how it works, see what appeals to you, and don’t be shy about getting more involved, even to the point where you say, “You know what, I think I could do a good job as an MLA candidate.”

It is a rewarding thing and an eye opener. Because when you run as a candidate, people will come to you with issues that you hadn’t thought about.