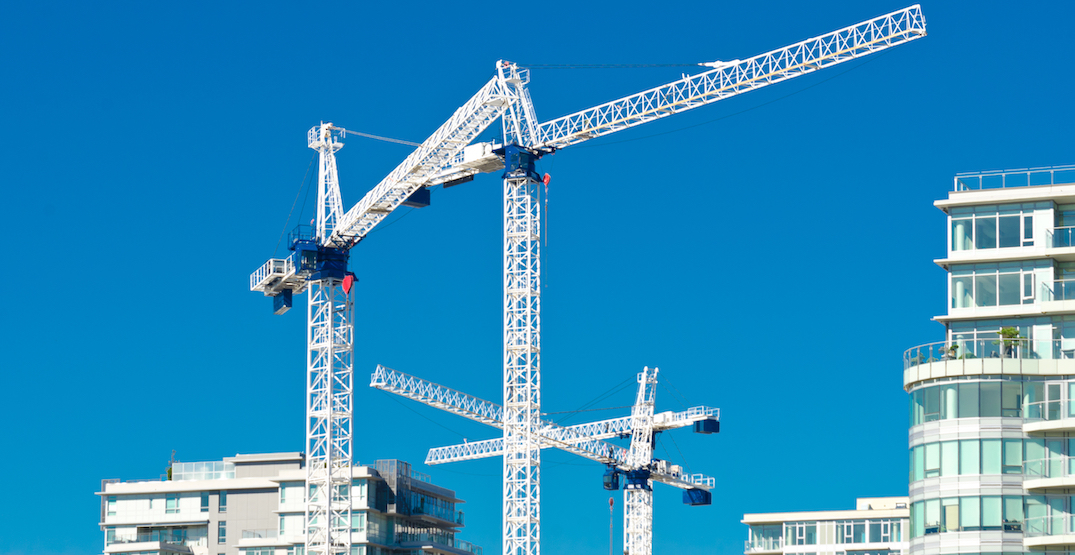 British Columbia’s economy is on the upswing after dropping off the cliff in the spring during the onset of the pandemic.

The provincial government’s Fall 2020 economic and fiscal update released today shows total employment is up to 98.5% of pre-pandemic levels, with 359,000 jobs regained between May and November. It is the highest job recovery rate of any of Canada’s four largest provinces.

Retail sales saw their largest monthly decline on record in April. With the restart of the economy since May when health safety restrictions began to ease, retail sales have now surpassed pre-pandemic levels.

Retail sales in September reached $7.8 billion, which is up from $7.4 billion in February and $5.7 billion in April. Overall retail sales were 0.6% lower between January and September compared to the same period last year.

The housing market has seen the same upward trend, with BC home sales increasing by 18.2% between January and November compared to the same period in 2019.

The strong real estate market has also sent property transfer tax revenue, collected from home sales, up by $479 million, which is $164 million higher than the pre-pandemic budget set in February.

But of course, the economic recovery varies between sectors, with hospitality and tourism, restaurants, entertainment, and brick-and-mortar retail still underperforming. Many of these businesses will continue operating in a precarious state through this winter.

The provincial GDP is expected to decline by 6.2% in 2020 before rising by 3% in 2021. The provincial government’s budget deficit for the fiscal year has also increased by $2 billion to $13.6 billion since the last fiscal update, but this is due to new COVID-19-related spending on benefits and supports.

“2020 has been a tough year for families, communities and our economy. I am encouraged by the economic improvement we’re seeing, but I know not everyone has been similarly affected,” said Selina Robinson, the BC Minister of Finance, in a statement.

“We will continue to support people and businesses through this pandemic and into a brighter year with the first vaccinations already arriving in BC.”